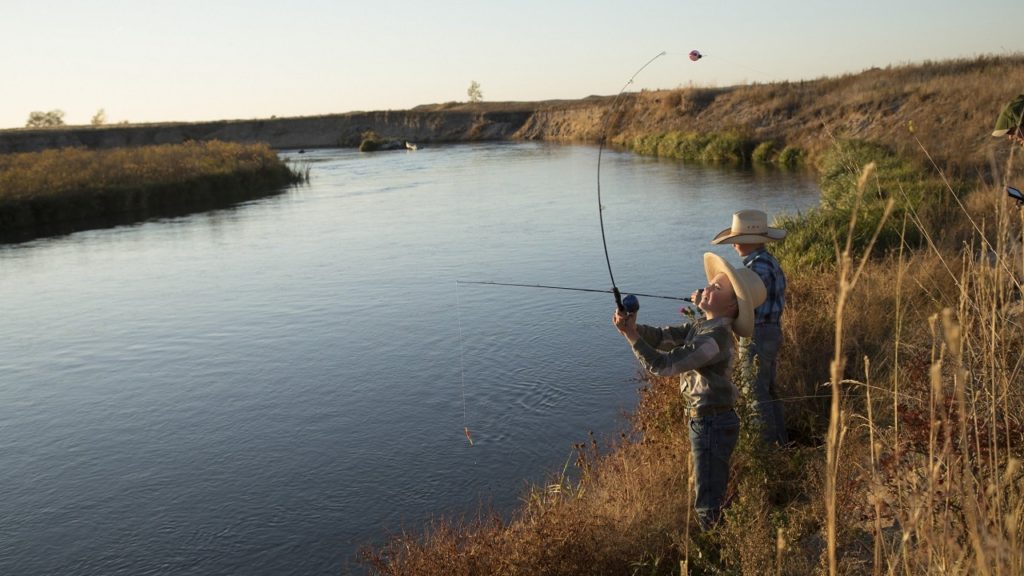 Diversification in agriculture is working for Wyoming ag producers.

In Wyoming, agriculture did better in farm-related income than most states in the 2017 Census of Agriculture, which was released Thursday, April 11. Nationally, the total value of ag products sold decreased, but actual sales remained the same or increased. What happened was ag producers, received less for their products.

“The decrease in Wyoming wasn’t as large as it was nationwide,” said Rhonda Brandt, Wyoming state statistician for the USDA/NASS. “That is because of farm-related income, like charges for hunting and fishing, bed and breakfasts and agri-tourism.”

All of those areas increased, and agri-tourism doubled in the state.

“So, for the first time Wyoming ranks sixth in all 50 states in farm-related income,” Brandt said.

Agriculture in Wyoming also saw a decrease in its grain commodities, like many states. The reductions affected the crops grown in Wyoming.

“Both corn and wheat acres declined along with oats, from the last census,” Brandt said. “There have been a few increases in dry edible beans and other crops.”

Hay, either alfalfa or other kinds, remains the largest crop in Wyoming, and cattle is the number one commodity in Wyoming.

“Cattle gained a larger number of the agricultural receipt at 65 percent,” she said. “Number two was hay for feed stuffs for our cattle and sheep.”

In Wyoming, 12 percent of the farms produce 78 percent of the production. The census also showed the net farm income in Wyoming increased from around $20,000 to $22,000, which is not enough to raise a family.

“A lot of people are looking to supplement from another income source, as Wyoming farms and ranches continue to be family run organizations,” Brandt said.

The census reported 95 percent of the farms and ranches in Wyoming continued to be family run organizations.

“So, it is all about taking care of family when you’re talking about Wyoming agriculture,” she said.

The 2017 Census of Agriculture will continue to release information through the end of the year. The next release will be state and county profiles on May 30.