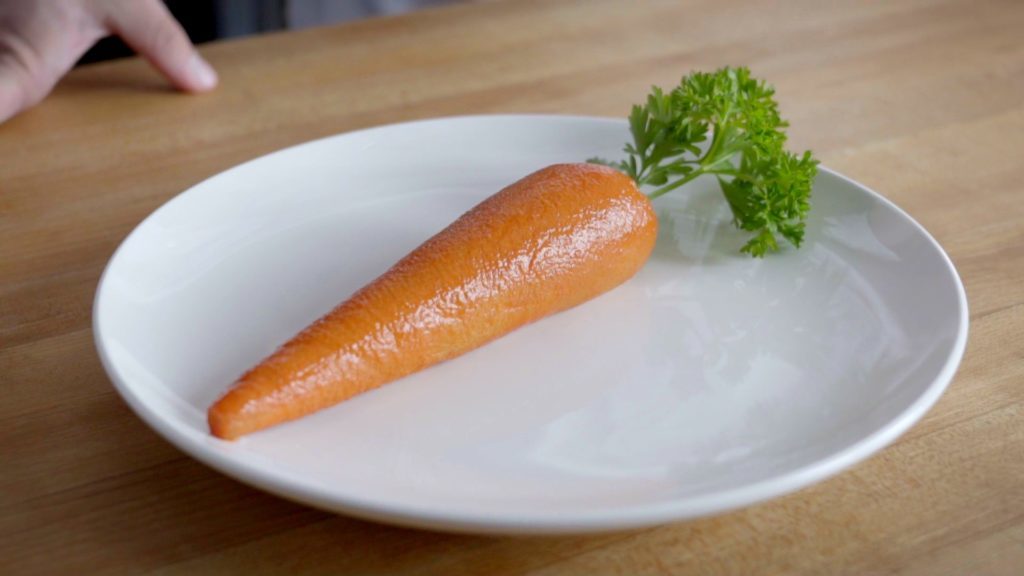 Since opening its doors in 1964, Arby’s has made its name by going against the norm. While the rest of the industry sold hamburgers for 15 cents each, Arby’s was selling 69-cent premium, abundant roast beef sandwiches. In the years since, Arby’s has continued to stand out from other restaurants by bringing to market high-quality proteins like 13-hour smokehouse brisket, traditional Greek gyro meat sliced from spit rotisseries and even venison and seared duck breast.

So, in true Arby’s fashion, while others are following the latest trend and exploring plant-based meat alternatives, the brand is staying true to itself by continuing to serve what it does best: 100 percent real meats. But Arby’s isn’t stopping there. It’s taking a hardline stance as the champion of meats by creating an entirely new food category: “Meat Vegetables,” or “Megetables™.”

“Universally, people know we’re supposed to eat vegetables every day. But 90 percent of American’s don’t eat the recommended amount. So we said if others can make meat out of vegetables, why can’t we make vegetables out of meat?”

To fulfill his vision of turning meats into vegetables, Jim turned to Neville Craw, Vice President of Culinary Innovation & Brand Executive Chef for Arby’s, to create the first Megetable.

“Jim called me and said it’s time for us to change this paradigm of turning vegetables into meat,” Neville said. “We kicked around some ideas and landed on creating the first-ever meat carrot, or Marrot™.”

For the Marrot, Neville cut a whole turkey breast into the shape of a carrot, sous vide the meat for one hour, then rolled it in a special carrot marinade and a brûlée with maple syrup powder. He then oven roasted the carrot-shaped turkey for an additional hour before topping it off with a fresh sprig of parsley to give it the full carrot effect.

“We’ve never created anything like this,” Neville said. “But most of the product development Arby’s works on is new to the industry. That’s the exciting part of this job; we’re always innovating and hungry for more knowledge.”

For now, Arby’s is in the early stages of exploring the Megetables concept, and the Marrot will not initially be available to guests. But, Jim and Neville plan to continue working behind the scenes on filling out the category of protein-packed vegetables.

“We want to continue to innovate in the space of meat craft that never existed before in ways that are surprising and delicious and exceed the expectations of what you can get through a drive-thru,” Jim said. “Culinary innovation is one of the key tenets of Arby’s. We test more than 1,000 menu items per year, and we remain committed to providing our guests with the highest quality meats in the industry.”