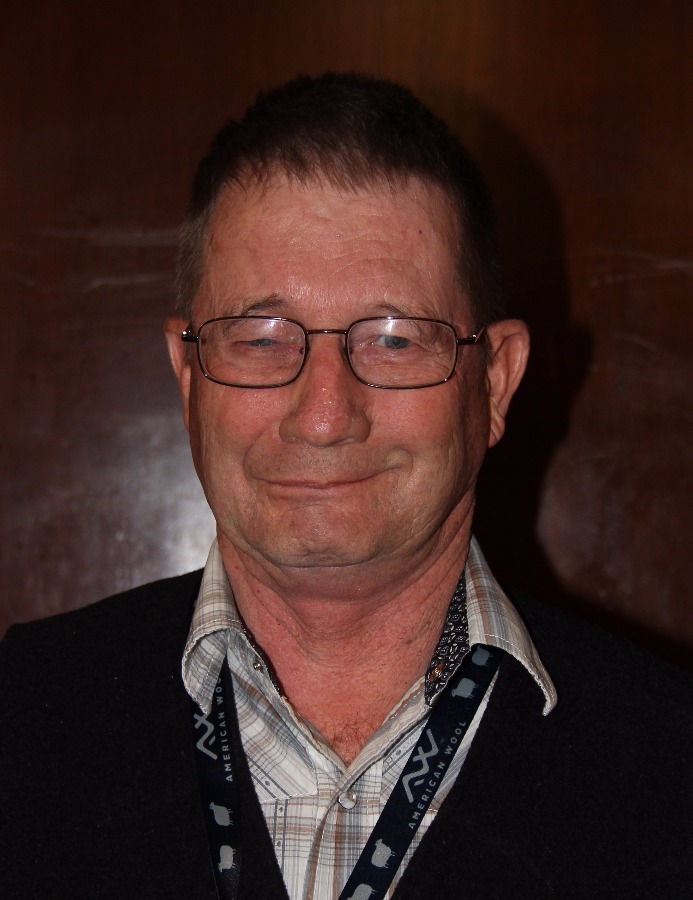 The Public Lands Council held its annual meeting virtually this week, and on Thursday the membership approved the nomination of sheep producer Steve Osguthorpe of Park City, Utah, as the organization’s secretary.

Osguthorpe currently serves on the American Sheep Industry Association Executive Board representing Region VI and is chairman of ASI’s Resource Management Council and Public Lands Committee. He’s also been the ASI representative to the PLC board of directors for nearly four years. In those roles, he has been a tireless advocate of public lands ranching and ASI.

A public lands rancher himself, Osguthorpe understands the issues that surround running livestock on Bureau of Land Management and National Forest Service lands, and welcomes the opportunity to lead the discussion in these areas.

“Working with PLC has been a good partnership for the sheep industry,” Osguthorpe said. “With half of the sheep in the United States running on public lands, there are a lot of important issues that we need to deal with. Working with PLC has been fun, but also a real learning experience for me, and I’m happy to represent the American sheep industry as a PLC officer.”