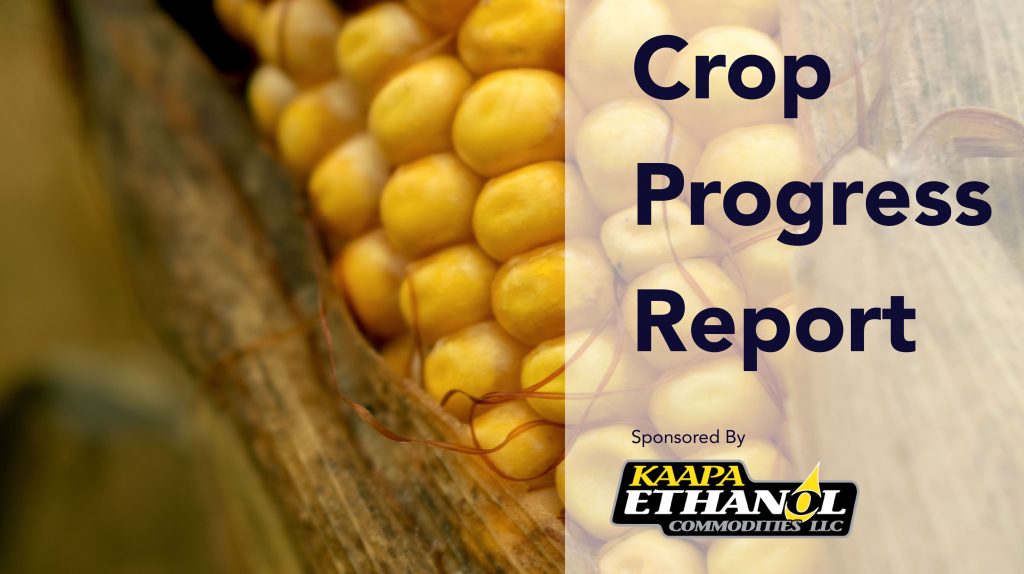 The mid September crop progress report from NASS shows a substantial jump in moisture ratings from last week’s cool rain event. There is also a notable increase in pasture and range conditions due to the moisture. Aside from that the corn and soybean crop remain relatively unchanged and still well ahead of schedule when compared to the 5 year averages in most categories.

You can see the full report from NASS here: 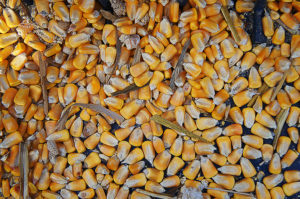