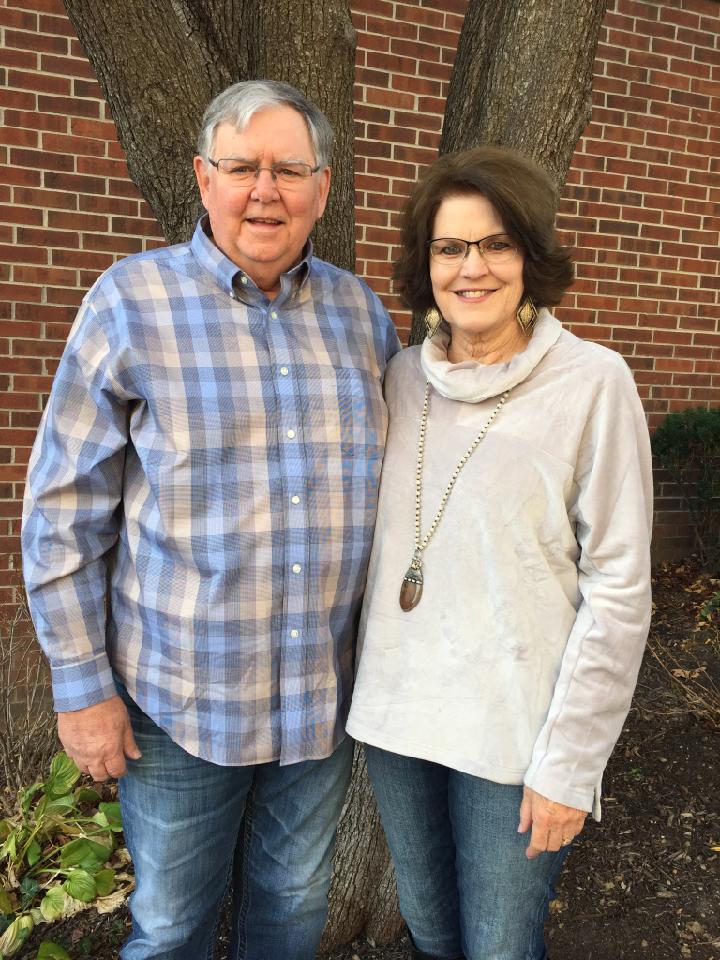 It's time to let a younger analyst in and share his knowledge on the market.

For nearly three decades, Laddie Wilson with Wolcott and Lincoln in Kansas City has been a consistent market voice on KRVN and the Rural Radio Network.

However, Wilson said, “It’s time to let a younger analyst in and share his knowledge on the market.”

Wilson started his marketing career managing a grain coop in western Nebraska. In 1991, Wilson was offered an opportunity to work with Jim Hansen and Union Equity in Kansas City. Hansen at the time handled all of the radio reports, but he soon had Wilson filling in for him and taking over the radio report when he retired.

In an exclusive interview with the Rural Radio Network, Wilson remarked on how much had changed in the commodity trading world since he started. He said the Kansas City Board of Trade no longer being in existence stands out as one of the most significant changes.

Of course, how trades are placed has drastically changed, too. Gone are the days of calling a runner who would place the order to traders in the pit. Today, Wilson simply types the order into a computer and away it goes.

Influences in the market have also changed over the years. Wilson highlighted that the market is now global, and what happens half way around the world impacts prices at home.

Wilson plans to continue working for Wolcott and Lincoln for the foreseeable future and continue helping farmers and ranchers manage their price risk.

You can listen to the entire interview here: