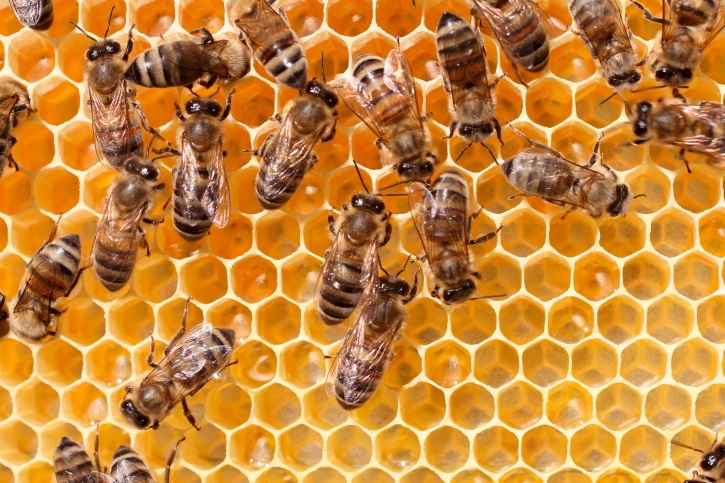 OMAHA (DTN) — The EPA now faces a second petition for review on its approval of the insecticide sulfoxaflor, as beekeepers filed a challenge in the U.S. Court of Appeals for the Ninth Circuit in San Francisco on Friday.

The Pollinator Stewardship Council and American Beekeeping Federation have asked the court to nullify the agency decision made in July.

“Petitioners ask this court to set aside EPA’s July 12, 2019, orders with respect to sulfoxaflor in whole or in part, because they are contrary to federal law and unsupported by substantial evidence in the record,” the groups said in the petition.

At the end of August, the Center for Food Safety asked the Ninth Circuit to review EPA’s recent approval of sulfoxaflor.

In July, the EPA announced newly approved registrations and restored previous uses for the insecticide. The Center for Food Safety argued the agency violated its duties under the Endangered Species Act by “failing to consult with the United States Fish and Wildlife Service or the National Marine Fisheries Service.”

Sulfoxaflor is used to control piercing and sucking insects such as the sugarcane aphid in sorghum and the tarnished plant bug in cotton. The agency was ordered by a federal court in 2015 to vacate the sulfoxaflor registration because of a lack of data about the effects on bees.

In a July 12, 2019, announcement, EPA said it had enough data to show sulfoxaflor is safe for humans and bees and had granted unconditional registration for new uses of sulfoxaflor on the Transform WG and Closer SC labels. The new uses are alfalfa, corn, cacao, grains (millet, oats), pineapple, sorghum, teff, teosinte and tree plantations. The agency also added back cotton, soybeans, citrus, cucurbits and strawberry.

The restrictions on the registrations granted in October 2016 were also removed.

The petitioners are represented by attorneys from the environmental group Earthjustice.

“It is inappropriate for EPA to solely rely on industry studies to justify bringing sulfoxaflor back into our farm fields,” Michele Colopy, a representative of the Pollinator Stewardship Council, said in a news release. “Die-offs of tens of thousands of bee colonies continue to occur and sulfoxaflor plays a huge role in this problem. EPA is harming not just the beekeepers, their livelihood, and bees, but the nation’s food system.”

In May 2016, the agency proposed a new label that excluded crops like cotton and sorghum and imposed spraying restrictions designed to minimize pollinators’ exposure to the insecticide.

The Ninth Circuit vacated sulfoxaflor’s registration in November 2015 because of pollinator concerns. The court cited a lack of data on possible harm to bees as the reason for ordering EPA to pull the registration.

EPA Assistant Administrator for Office of Chemical Safety and Pollution Prevention Alexandra Dapolito Dunn said during the July announcement the agency relied on raw data from industry studies in reaching the decision.

For years, states have petitioned EPA for emergency exemptions to be allowed to use sulfoxaflor.

In 2019 alone, Dunn said the agency has approved 12 state emergency requests for use in cotton and 14 in sorghum.

In making the decision, Dunn said the agency discovered many growers could see crop losses of 50% or higher without having sulfoxaflor available. Growers will still need to follow state regulations on the insecticide, she said.