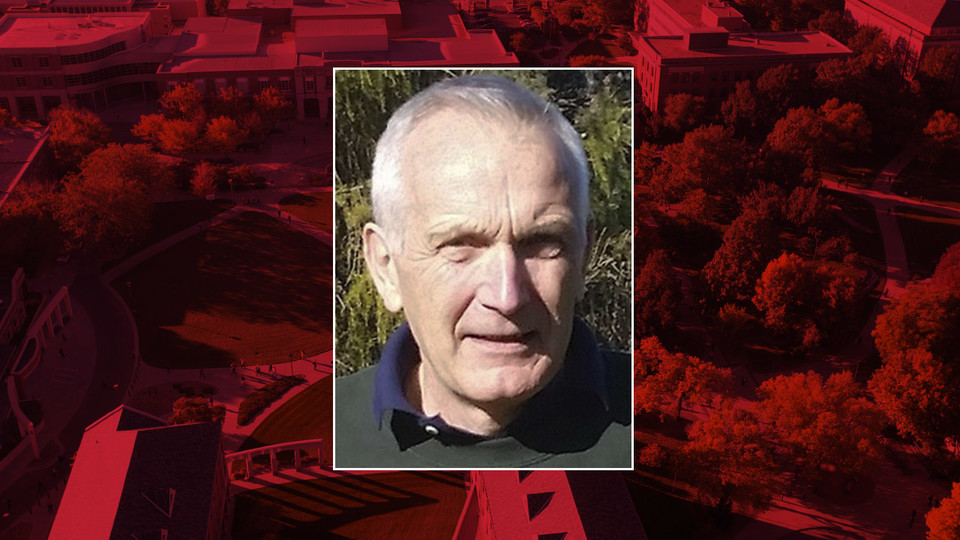 “John Beghin’s outstanding record of achievement in international agricultural trade and dedication to creating innovative student experiences will be invaluable to realizing Clayton Yeutter’s vision of preparing the next generation of leaders in international trade and finance,” said Jill O’Donnell, director of the Yeutter Institute.

The Yanney Chair will reside in the Department of Agricultural Economics and serve as a core faculty member of the Yeutter Institute.

“With the importance of international trade to Nebraska’s agricultural economy, we are very pleased to have someone with Beghin’s expertise and stature join the department and lead our efforts in this area,” said Larry Van Tassell, head of the Department of Agricultural Economics.

Beghin is a professor of agricultural and resource economics at North Carolina State University. He previously served as director of the Food and Agricultural Policy Research Institute and Marlin Cole Professor of International Agricultural Economics at Iowa State University. Beghin is considered an expert in international agriculture and food-markets economics. His areas of interest include nontariff measures, trade and the environment, and global food security. He is a fellow of the Agricultural and Applied Economics Association, the main professional association of agricultural economists.

Beghin earned a master’s degree in agricultural economics from North Carolina State and a doctorate from the University of California, Berkeley.

“I am very enthused by the unique opportunity created by Clayton Yeutter’s vision with the named institute and the Michael Yanney Chair,” Beghin said. “I foresee much potential to develop programs for students interested in globalization and international trade, to undertake applied economic research on Nebraska’s agriculture and allied industries, and to engage with stakeholders in the state and the Midwest.”