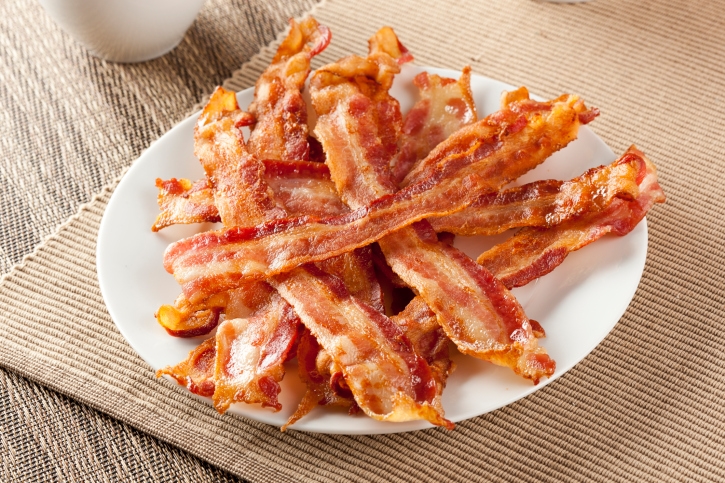 Plant-based food company Beyond Meat is developing a “bacon alternative.” The effort from the growing company, already mastering plant-based burger and sausage alternatives, is part of Beyond Meat’s recent focus on the breakfast table.

There’s no launch date for the fake bacon, but company CEO Ethan Brown told Bloomberg news the product is improving as it goes through development.

Since the public stock offering of Beyond Meat in May, company stock has soared almost 700 percent. The company is continuing to expand its reach as its products are now sold in more than 30,000 supermarkets and restaurants around the world.