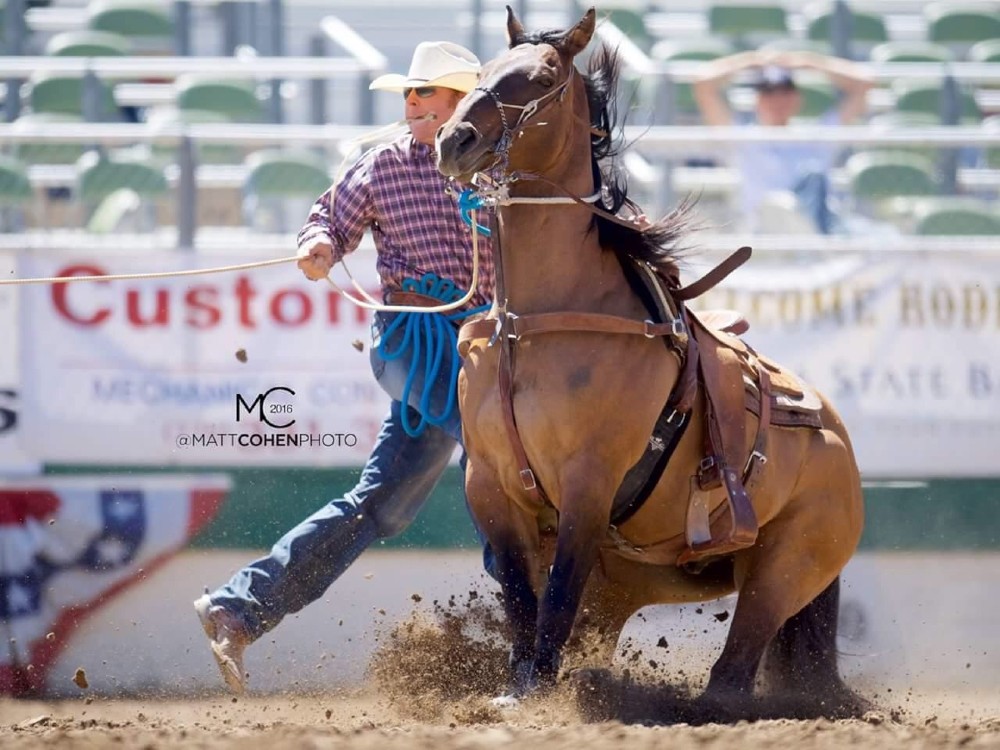 Tie Down Roper Riley Pruitt of Gering is boycotting the event, he said that the amount of work they’re doing for the payout isn’t worth the hassle at this year’s “Daddy of em’ All.”

“Now they’ve made it impossible, I mean a guy can spend so much money and not win anything. And they took the average away, (the) average was huge there. And they took that away and that really hurt the payout,” Pruitt said.

With the schedule already being hectic, Pruitt said that participants would now be making five run’s opposed to three, and would be doing it for less money.

Pruitt also said the amount of people that have pulled out of the competition so far has been rising in the last couple weeks. The bulldogger entries are around 29 when on average there is 150 each year.

Cheyenne Frontier Day Rodeo Chairman, Chad Matthews, said the format change will be more tournament style and is to help newer rodeo spectators understand the competition. In response to Pruitt’s and other cowboys taking action, does not influence this years change.

Despite the amount of publicity the boycott has received, Matthews says it will have no effect on the turnout or quality of this year’s rodeo.

And with Frontier days coming up at the end of this month, both sides are interested to see how this year’s rodeo will turn out having gone through this complicated state.