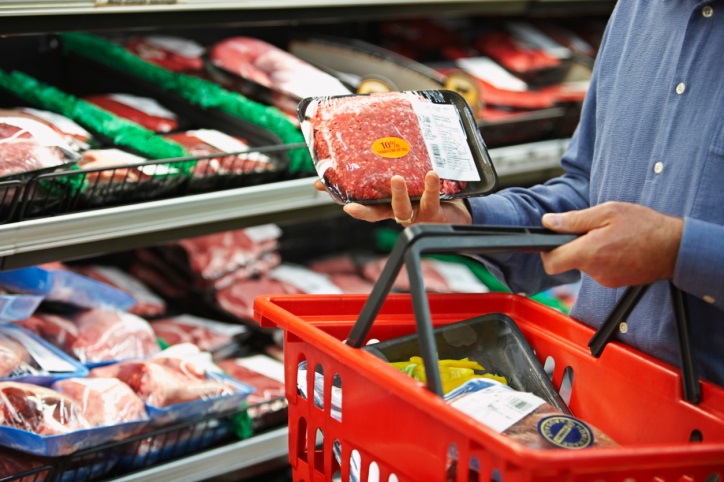 Late last week, the USDA reopened the door into the U.S. market for imports of raw beef from Brazil. The agency says the world’s largest beef exporter has taken the right steps to improve its food-safety inspection system, bringing it up to U.S. standards. Some farmers, ranchers, and food safety groups are already pushing back against the decision.

The National Cattlemen’s Beef Association is one of those groups that has serious concerns about the decision. “NCBA strongly supports science-based trade and the administration’s efforts to enforce it,” says Kent Baucus, the Senior Director of International Trade and Market Access for NCBA. “But, NCBA has serious concerns about Brazil returning to the U.S. beef market.”

He says the NCGA has frequently questioned the lack of scientific evidence that was used to justify Brazil’s initial entry into the U.S. market in 2016. “Unfortunately, we weren’t surprised that Brazil forfeited its beef access to the U.S. in 2017 due to a large number of food safety violations,” Baucus says.

“Given Brazil’s history with foot-and-mouth disease and its track record of repeated food safety violations at ports-of-entry, you can rest assured that we will keep a sharp eye out on all future developments with Brazil.” 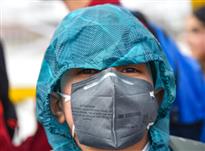 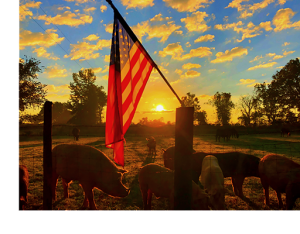 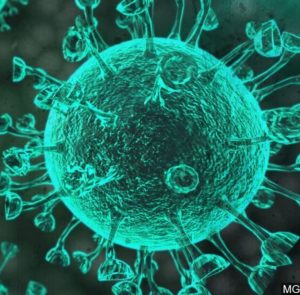