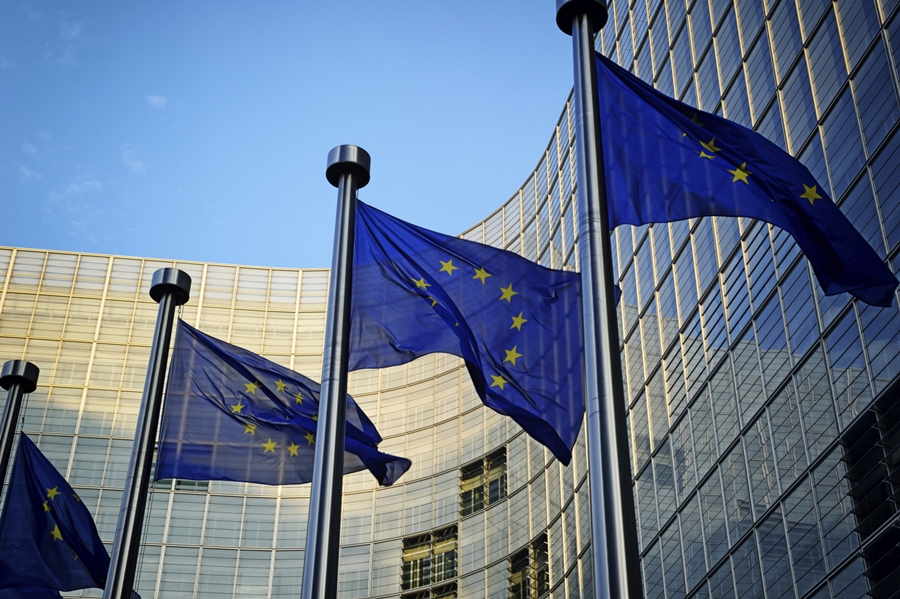 The Bulgarian government says the country’s agriculture minister has resigned amid allegations about the misuse of European Union funds.

A government statement Wednesday says that while Rumen Porozhanov denies wrongdoing, he has stepped down to avoid attacks against him affecting the government’s work.

Several senior officials have resigned amid scandals about the purchase of upscale apartments at below-market prices and the construction with EU funds of guest houses for private use.

Seeking to avoid setbacks before the European Parliament elections, Prime Minister Boyko Borissov has already accepted the resignations of the justice minister, his party’s influential parliamentary faction leader and several other officials.

Polls show Borissov’s ruling center-right GERB party losing support and facing a serious challenge from the opposition Socialists in the EU elections on May 26.