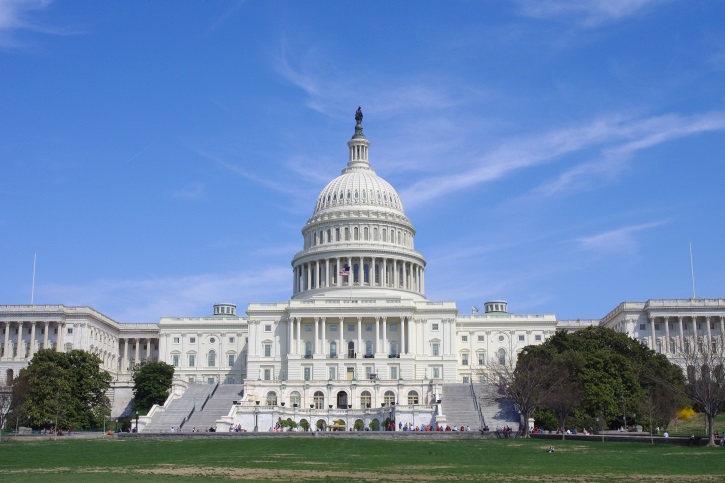 Rep. Chip Roy became the man who delayed $19.1 billion in disaster aid to communities throughout the country on Friday.

House leaders had planned to pass a multibillion-dollar disaster assistance measure by unanimous consent, but the Texas Republican objected on the floor.

Roy took issue with passing the measure without a roll call vote. He also complained that the legislation lacks offsets to prevent it from driving up the deficit and that congressional leaders left off billions of dollars in emergency funding President Donald Trump seeks for handling the inflow of immigrants at the U.S.-Mexico border.

Since House and Senate lawmakers have already left town for their Memorial Day recess, the objection causes a 10-day holdup in delivering aid that has already been delayed for five months amid cross-party sparring. The Senate passed the measure Thursday, with Trump’s blessing.

Communities still severely damaged by wildfires, flooding, hurricanes, lava flow and even typhoons have waited for this assistance as the president battled with Democrats about money to help Puerto Rico continue to rebuild following the Category 5 hurricanes that hit the U.S. territory in 2017.

The disaster relief bill was in doubt almost until the end. Senate Appropriations Chairman Richard Shelby and Sen. David Perdue (R-Ga.) made a personal appeal to Trump during a call on Thursday afternoon, urging him to take something that was doable.

According to four Republican sources, Reps. Jim Jordan (R-Ohio) and Mark Meadows (R-N.C.) were in the room with Trump and advising the president against separating his immigration money request from the disaster aid package. But Perdue, a close Trump ally, prevailed.