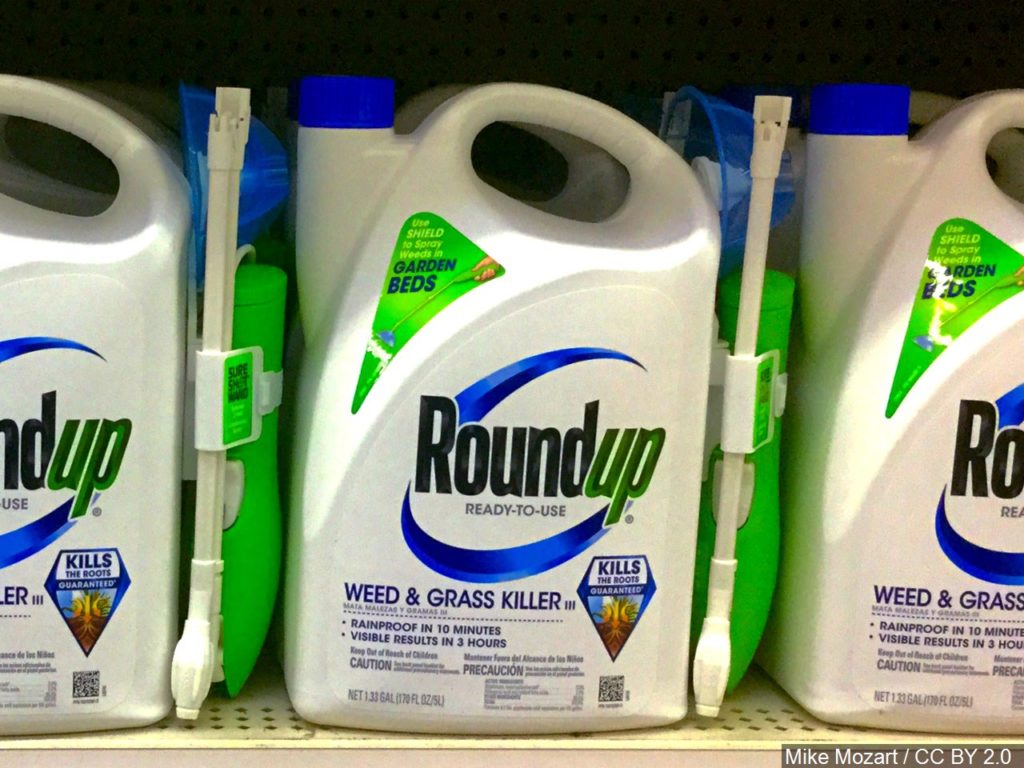 The Environmental Protection Agency reaffirmed Tuesday that a popular weed killer is safe for people, as legal claims mount from Americans who blame the herbicide for their cancer.

The EPA’s draft conclusion Tuesday came in a periodic review of glyphosate, the active ingredient in Roundup. The agency found that it posed “no risks of concern” for people exposed to it by any means — on farms, in yards and along roadsides, or as residue left on food crops.

The EPA’s draft findings reaffirmed that glyphosate “is not likely to be carcinogenic to humans.”

Two recent U.S. court verdicts have awarded multimillion-dollar claims to men who blame glyphosate for their lymphoma. Bayer, which acquired Roundup-maker Monsanto last year, advised investors in mid-April that it faced U.S. lawsuits from 13,400 people over alleged exposure to the weed killer.

Bayer spokesmen did not immediately respond Tuesday to an email seeking comment.

Nathan Donley, a scientist at the Center for Biological Diversity environmental group, said the agency is relying on industry-backed studies and ignoring research that points to higher risks of cancer.

The EPA draft review says the agency found potential risk to mammals and birds that feed on leaves treated with glyphosate, and risk to plants. The agency is proposing adding restrictions to cut down on unintended drift of the weed killer, including not authorizing spraying it by air when winds are above 15 mph.