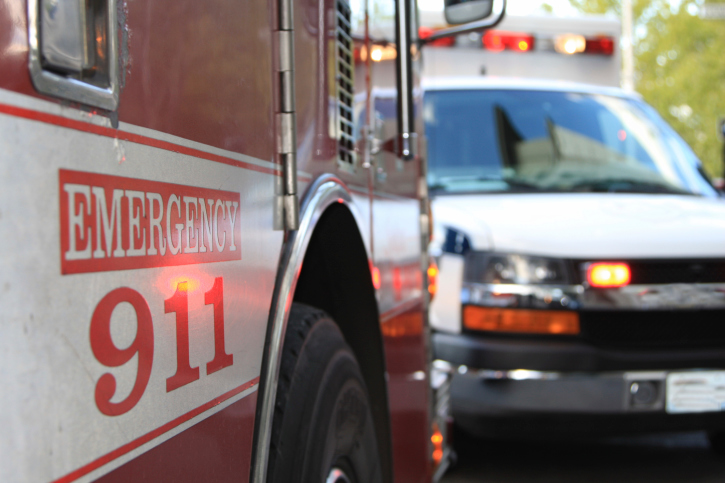 An explosion has shut down all production at the Cargill Protein Plant in Dodge City, Kansas, according to the company’s media relations director, Daniel Sullivan.

Early this morning, an explosion rocked a small stand-alone building at the facility. Two employees were transported to an area hospital for burns. The cause of the accident is under investigation.

Cargill expects to operational soon and says it will meet customer commitments. The company says it is grateful for its partnership with local emergency medical response teams.

Sullivan later released that the entire plant is not closed simply the harvest shifts, “We have received a few questions from employees and would like to clarify that both Fabrication A and B shifts are running as scheduled and employees are expected to arrive at work per their schedule. Only Harvest A and B shifts have been suspended for the day.”

As a result of the explosion, live cattle and feeder cattle futures are lower.