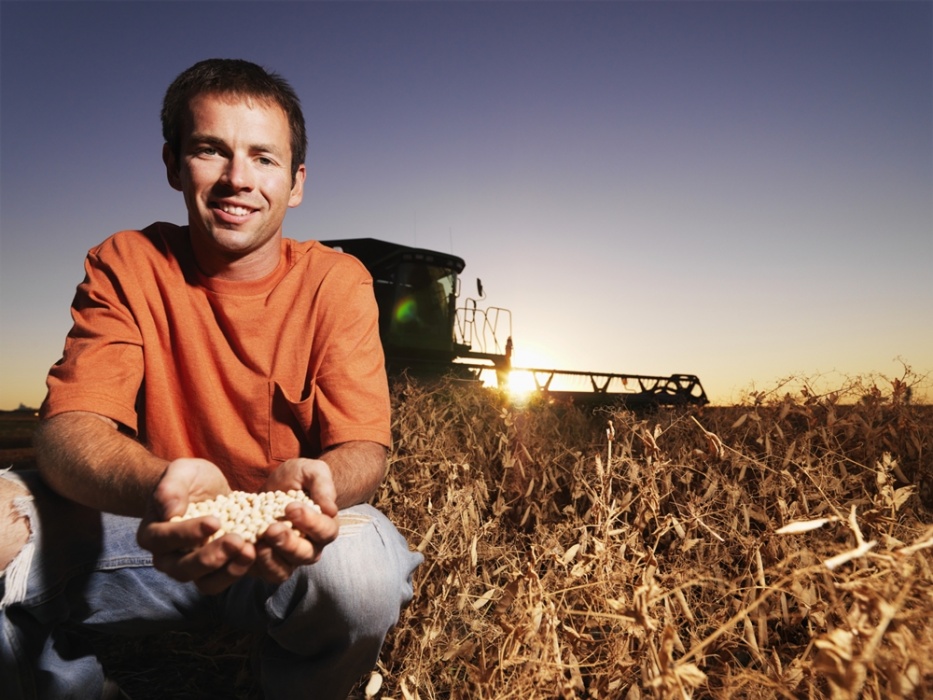 WASHINGTON, D.C. – Farm Credit institutions increased their support of young, beginning and small (YBS) farmers and ranchers across the country in 2019, according to a Farm Credit Administration (FCA) presentation released on August 13, 2020.

“Farm Credit grew and strengthened its commitment to young beginning and small farmers and ranchers in 2019, despite the challenges of continued low commodity prices, multiple severe weather events and an uncertain trade outlook, as demonstrated in FCA’s report,” said Farm Credit Council President and CEO Todd Van Hoose. “Farm Credit takes its mission to support rural communities and agriculture very seriously. And lending to young, beginning, and small farmers is at the core of that mission. That commitment manifests in a variety of ways across the country, including working alongside young, beginning and small farmers, thinking through individual business plans and developing the appropriate financing for each specific operation.”

* Please note that the YBS numbers cannot be combined. A single loan to a 25-year-old rancher in her third year of ranching with annual sales of $100,000 could be counted in the young, beginning and small categories. We report this way for two reasons: the Farm Credit Administration requires us to report this way and it is the most accurate portrayal of who we serve. We anticipate a new reporting system might be in place for future years as a result of an ongoing effort by FCA to clarify reporting requirements.

The FCA is an independent federal regulatory agency charged with oversight of the Farm Credit System. It annually reviews Farm Credit’s performance on meeting the needs of YBS farmers and ranchers and reports its findings to Congress.