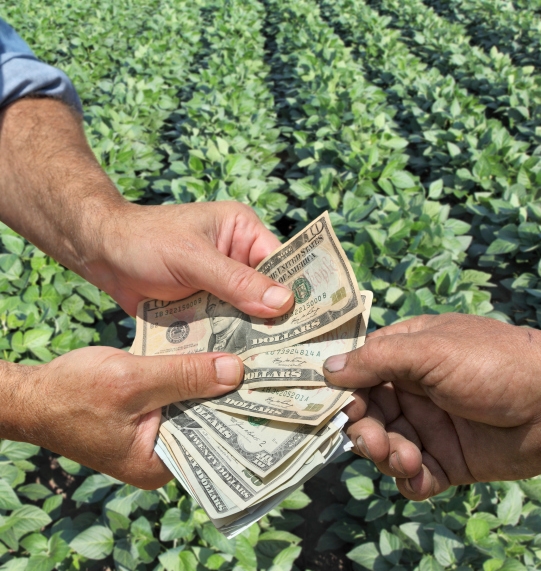 However, Agricultural Economic Insights shows that at the end of 2018, delinquencies rates for non-real estate farm loans totaled 1.84 percent. After reaching a low of 0.7 percent in 2014, the measure has trended higher over the last five years, and current levels are at the highest levels since 2011.

However, data compiled since 1987 shows the current level of 1.84 percent remains below the 32-year average of 2.26 percent, and current levels are well below the increase in delinquencies observed in 2009, which peaked at 3.15 percent.

Further, the delinquencies rate on non-real estate farm loans remains lower than levels experienced during the 1990s and early 2000s.

The research concludes that the increase seen over last several years came from historically low levels, attributing to the still below average rate. 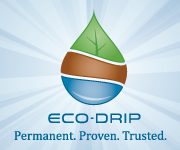