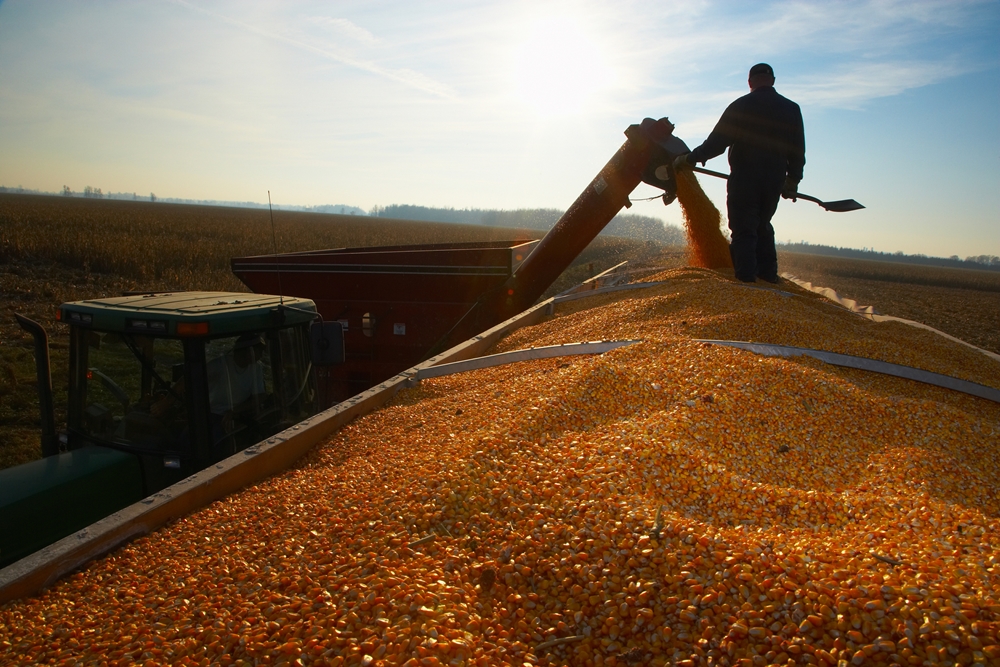 U.S. farmers are hiring more laborers than they were a year ago and they’re paying higher wages too. The U.S. Department of Agriculture issued a new report saying that farm operators directly employed 809,000 workers during the week of October sixth. That’s three percent higher than the same time last year.

Field workers in Oregon and Washington were among the highest-paid this year, averaging $16.56 per hour, up from $15.62 last year.