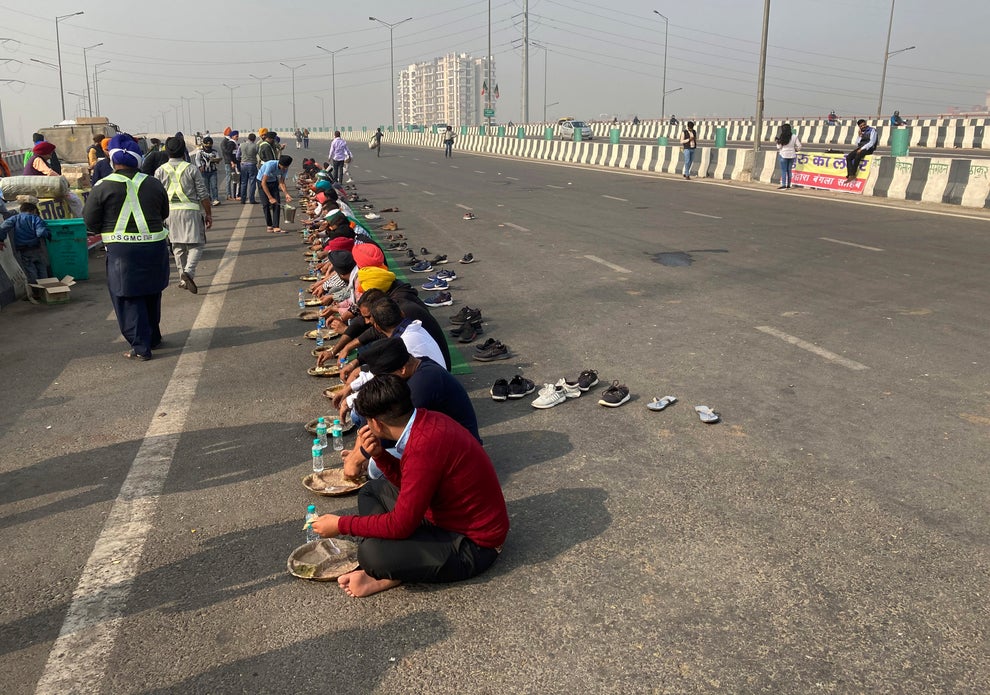 A nationwide strike called by thousands of Indian farmers protesting new agriculture laws has begun amid new protests in the outskirts of the capital.

The strike on Tuesday follows five rounds of talks between the farmers and the Indian government that have failed to produce any breakthroughs. Tens of thousands of farmers have blocked key highways on the outskirts of New Delhi, the capital, for nearly two weeks.

Protest leaders have rejected the government’s offer to amend some contentious provisions of the new farm laws, which deregulate crop pricing, and have stuck to their demand for total repeal. 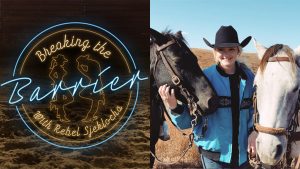 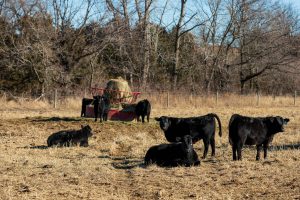 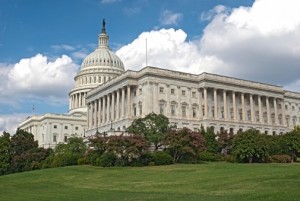