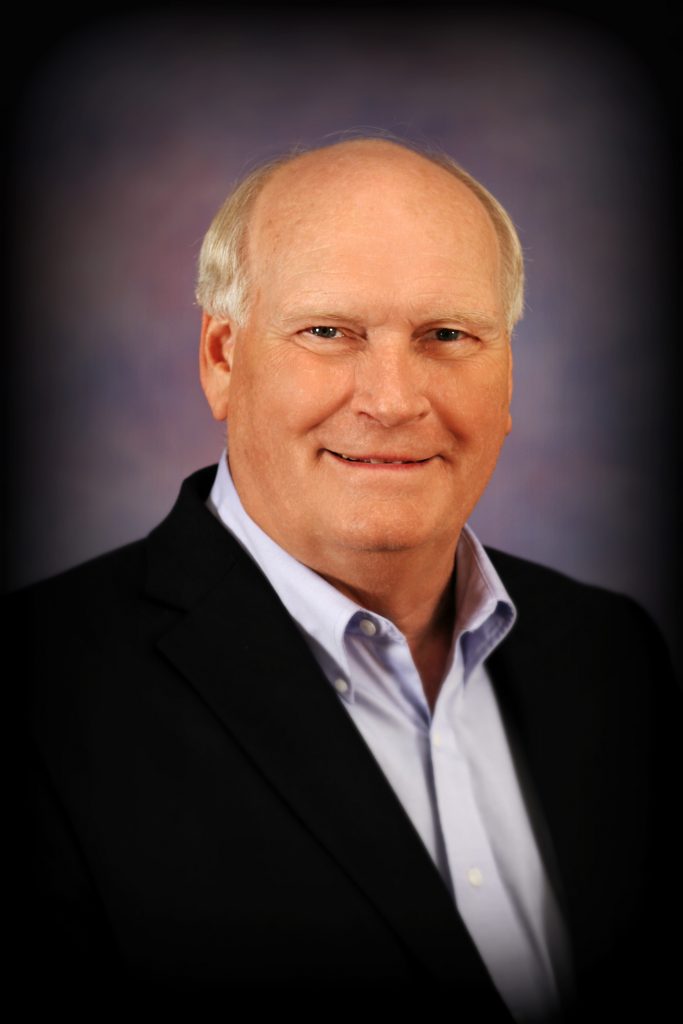 Kenlon Johannes, Kansas Soybean Association CEO and administrator for the Kansas Soybean Commission, informed the KSA board of directors of his intention to retire in March 2021.

Johannes has an accomplished 40-year career in the soybean industry, including 20 years at Kansas Soybean. Under the direction of Kansas soybean boards of directors, he manages and implements production and utilization research, domestic and international market development and education projects for KSC and federal and state lobbying programs for KSA.

“I have worked with Kenlon firsthand since becoming involved with KSA in 2007,” says Dwight Meyer, 2020 KSA president. “It is an honor to have had Kenlon as our leader for 20 years. I enjoy working with him and I know many other directors and commissioners would agree. Earning the American Soybean Association Pinnacle Award, a top national honor, proves that Kenlon’s peers throughout the soybean industry think highly of him and his leadership.”

Going forward, Johannes plans to spend time with his family and wife, Jennifer, as well as take up some consulting opportunities.

A committee comprised of seven Kansas farmer-leaders initiated a search for Johannes’ successor. More information on the application process is available on the HR Partners website. Interviews are planned for fall with a new CEO expected to be named by early 2021.

All questions and requests for information about this position should be directed to HR Partners via https://www.hrpartnersks.com/jobs/1418-ksa-ceo.