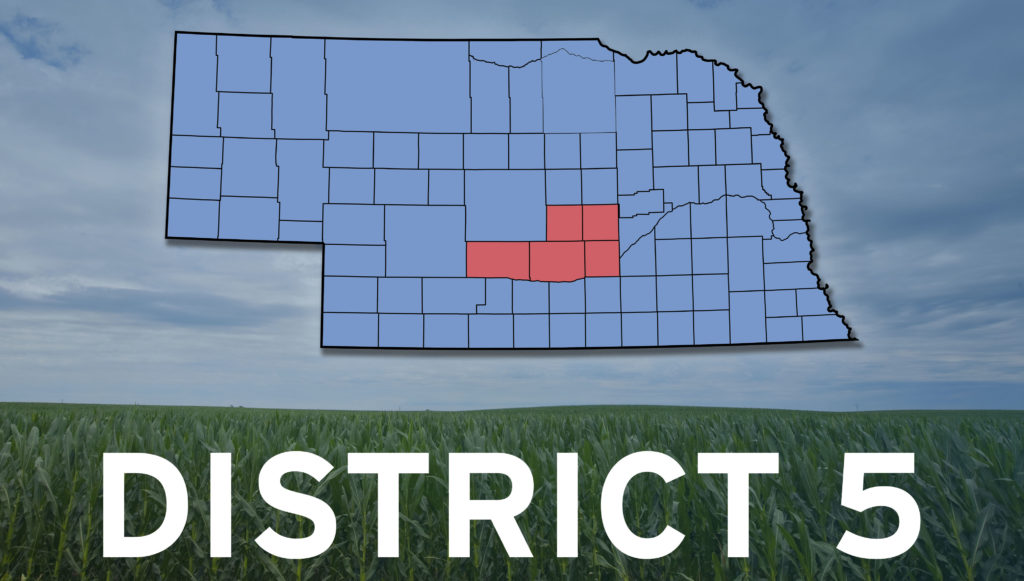 LINCOLN, Neb. – The Nebraska Corn Board is seeking applicants for its District 5 region, which includes Buffalo, Dawson, Hall, Howard and Sherman counties.

The position was reopened in an effort to seek candidates from the District. Current director, Tim Scheer, farmer from St. Paul, will not seek reelection at the end of his term limit on June 30, 2019.

“I began serving on the Nebraska Corn Board in 2007,” said Scheer. “Since that time, I have developed a greater appreciation and understanding regarding the value of our state’s corn checkoff. As a farmer-led, farmer-driven organization, I’ve had the unique privilege of shaping Nebraska’s corn industry. Serving on the board does require time, but the time commitment is an investment into the future of a sustainable and successful corn sector. I encourage any corn farmer in District 5 who is passionate about the industry to apply.”

Appointment to the District 5 position will ultimately be made by the Governor of Nebraska. Any candidate for appointment may place his or her name on the candidacy list by filing a petition with the Nebraska Corn Board. Qualified candidates include those individuals who are citizens of Nebraska, are at least 21 years old, have been actively engaged in growing corn in the state for a minimum period of five years, and derive a substantial portion of their income from growing corn.