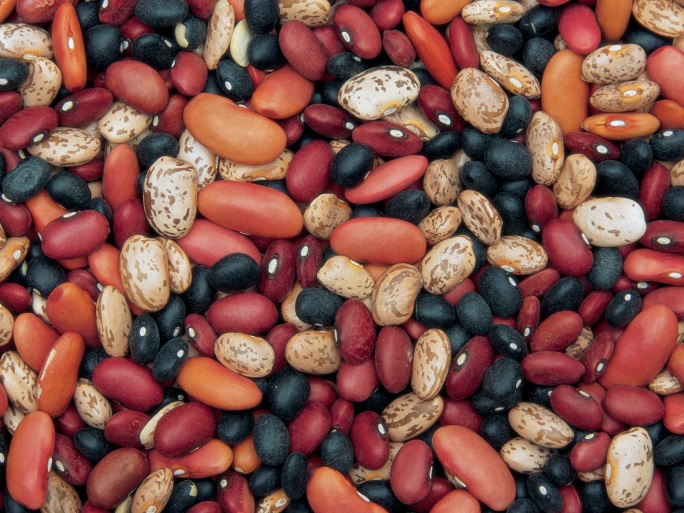 LINCOLN- Secretary of State Robert Evnen along with a representative of the Nebraska Department of Agriculture successfully completed a trade mission to Bulgaria.  The Secretary of State is the chief protocol officer representing Nebraska internationally. “My vision for this trade mission was to become a force multiplier for the Governor and Nebraska Department of Agriculture,” the Secretary stated.  “The project is part of the Emerging Markets Program of the USDA and is fully federally funded.”

As a leader in agriculture, Nebraska has a competitive advantage in the production of many agricultural commodities including dry beans of the Great Northern variety.

“Great Northern Beans are part of a traditional diet of the Bulgarian people, “stated Secretary Evnen. “Nebraska is number one in Northern Bean production and no one provides a better quality product than Nebraska producers when it comes to dry edible beans,” he continued.

Secretary of State Evnen was accompanied on this trade mission by Mr. Grant Hinze, General Manager for Sales of the Kelley Bean Company of Scottsbluff, by Assistant Secretary of State Cindi Allen, a dry bean farmer and member of the Agricultural Policy Advisory Committee to the U.S. Trade Representative, and by Mr. Angel Velitchkov, Counsel for International Trade at the Nebraska Department of Agriculture.

The delegation organized a business forum with the largest importers and distributors in Bulgaria.

“Bulgaria is a great emerging market where we have had significant success with soybeans and beef, and we believe dry beans provides another excellent opportunity for growing Nebraska’s international agricultural trade,” Secretary Evnen said.

The Secretary concluded, “I thank the Governor, USDA, the Nebraska Department of Agriculture and the Nebraska Dry Bean Commission for providing this opportunity for our dry bean producers to increase their market share in the Bulgarian marketplace and the surrounding region.”