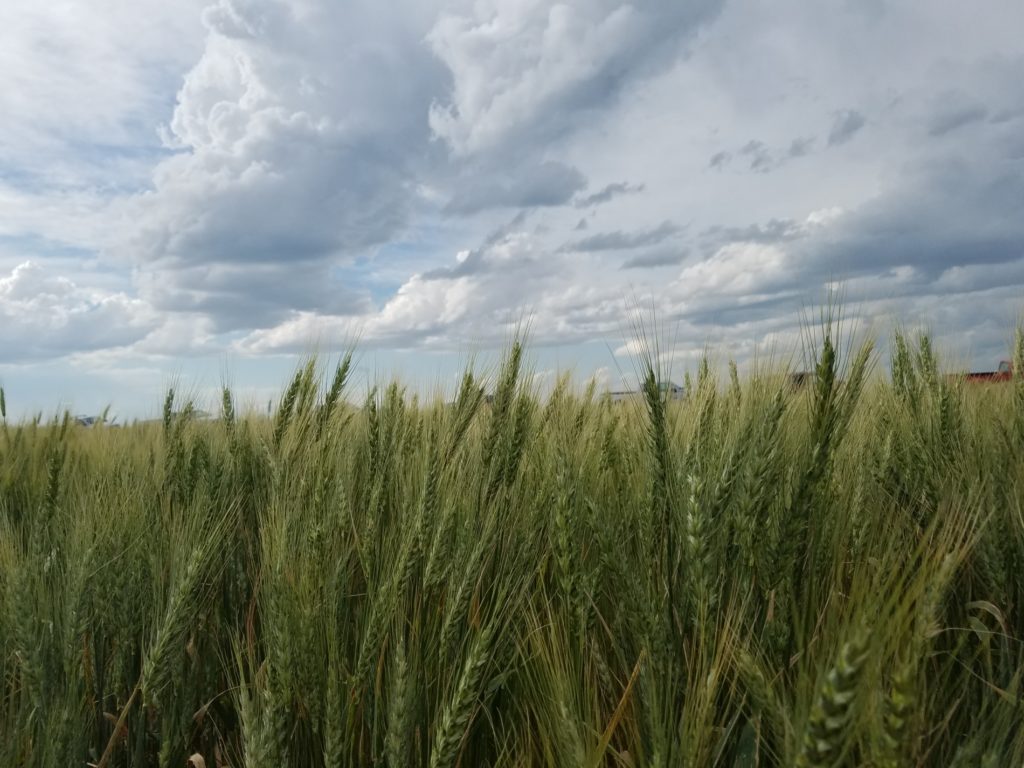 Two directorships for the Nebraska Wheat Utilization, Development and Marketing Board (NWB) are open for appointment by Gov. Pete Ricketts.

The current directors, Von Johnson (5) and
Brent Robertson (7), have both indicated that they will not seek reappointment.

Qualified candidates include those who are citizens of Nebraska, are at least 21 years of age, have been actively engaged in growing wheat in Nebraska for a period of at least five years, reside in a county in the respective district for which the candidate is applying and derive a substantial portion of income
from producing wheat.

District 7 is the At-Large board seat and represents the entire state of Nebraska. Any producer interested in either appointment may submit an application to the Governor’s office for consideration.

The Nebraska Wheat Board administers the check-off of 0.4% of net value of wheat marketed in Nebraska at the point of first sale. The board invests the funds in programs of international and domestic
market development and improvement, policy development, research, promotion, and education. 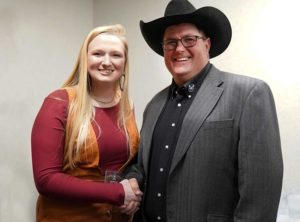 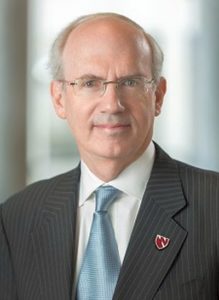