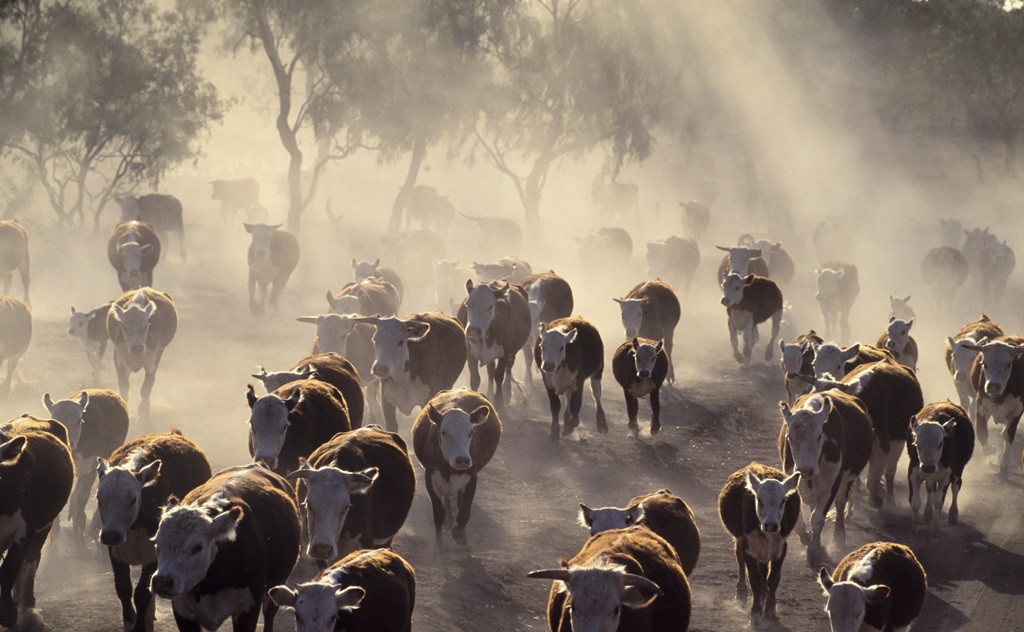 Some Japanese Black cattle in the western Japan prefecture of Wakayama, known for their distinctive fatty marbling, have been put on a diet.

A new less-fatty wagyu brand has been launched there in hopes of attracting health-conscious meat lovers looking for a lean alternative.

Since 2015, the prefectural government has been working on the development of Kishu Waka beef, harvested from cattle that eat low-calorie feed, in cooperation with local cattle farmers.

They succeeded in cutting the amount of fat in the meat by about 10 percent while increasing the vitamin content through raising the cattle on ecofeed mixed with pomace generated from the production of orange juice and soy sauce, both of which are local specialties of the prefecture.

According to the Japan Meat Information Service Center, there are over 150 wagyu brands that produce their meat from Japanese Black cattle raised primarily in the Kinki and Chugoku regions of Japan.

Wagyu beef is classified into quality grades — from 5 to 1 — based on fat marbling, or the way the fat is distributed through the meat, the brightness of the meat, its firmness and texture, and the fat brightness and quality, the center said.

Japanese Blacks make up 90 percent of all fattened cattle in Japan.

Wagyu beef, marketed with famous regional names such as Kobe beef and Matsusaka beef, is renowned for the flavor of its fat — a creamy, tender texture that melts in the mouth.

Generally, beef with more abundant marbling is graded the highest but the popularity of lean meat has surged lately on the back of health-conscious eaters.

In 2015, Ehime Prefecture launched its own low-fat beef brand, Ehime Akane Wagyu, and now the price gap between less-fatty beef and marbled beef is narrowing in Japan.

However, a Wakayama prefectural livestock official said because of its quality grade there is no reason to believe Kishu Waka beef will take off any time soon.

“Kishu Waka has a quality grade from 4 to 2. Even if it were delivered now, it would definitely not fetch a high price in the wholesale market which places a big emphasis on quality grade.”

So, for now, the idea is to heighten brand awareness, officials say. The prefectural government started providing Kishu Waka beef to local restaurants on a trial basis from February. The lean meat has been especially favored at yakiniku broiled meat shops.

Diners can check for restaurants that serve Kishu Waka on the prefecture’s website.

“Currently, only one cattle farm raises Kishu Waka beef cattle but we would like to eventually provide a stable supply by increasing the number,” an official said.