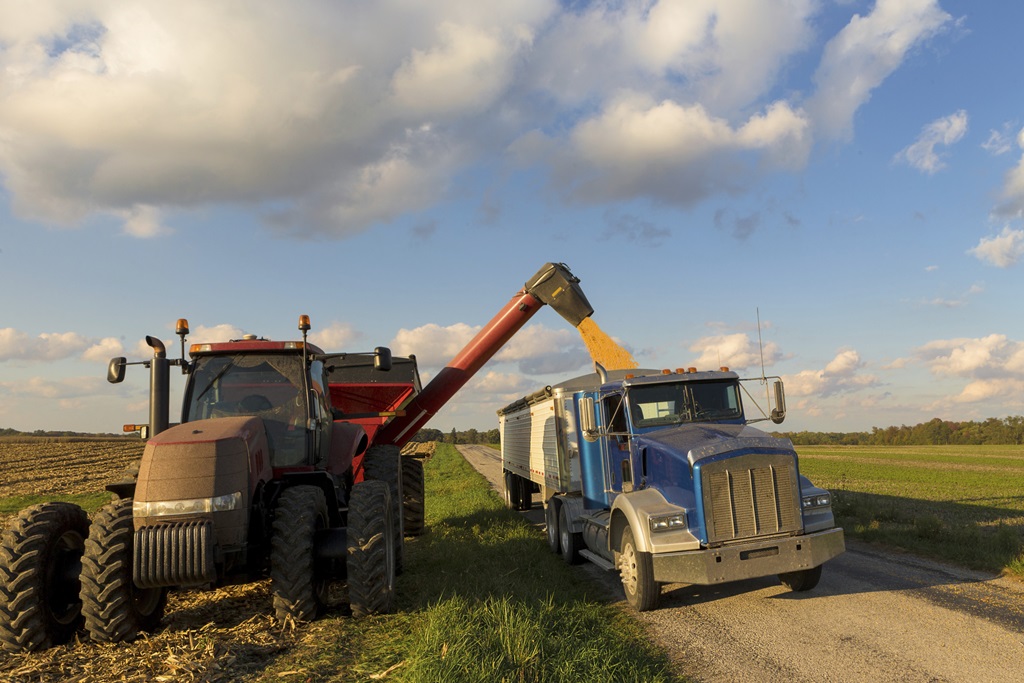 Grains have rallied for the first two week’s of October and most analyst estimates ahead of the October WASDE report on Friday look to support that bullish momentum.