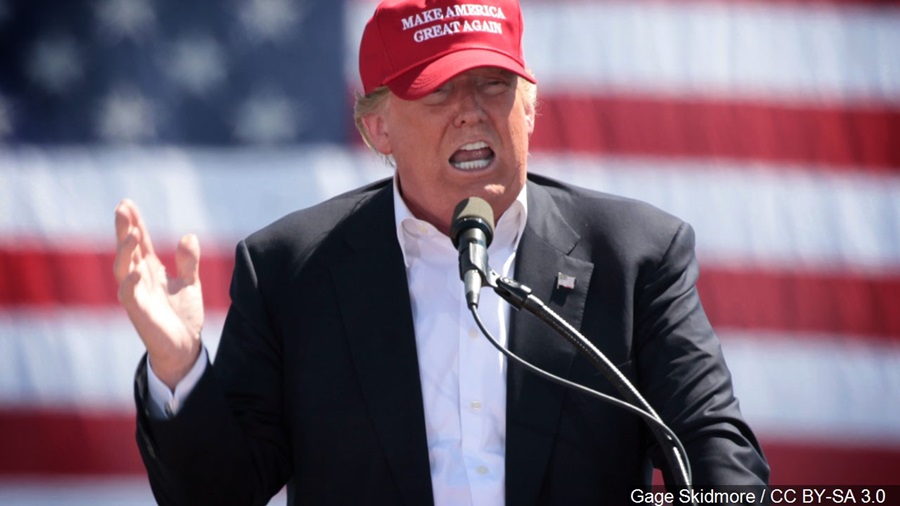 In a statement this week, President Donald J. Trump addressed America’s farm broadcasters and those who “feed, sustain, and provide for the American people.”

He thanked those in agriculture for their commitment and for the support they provide to our country’s economy. Throughout the speech, the President highlighted the struggles facing American agriculture as well actions of his administration of which he’s particularly proud.

Of these actions, President Trump mentioned the $16 billion in direct cash payments to farmers through the Coronavirus Food Assistance Program as well as the $3 billion set aside for the Farmers to Families Food Box Program. The President also mentioned that he approved $670 billion for the Paycheck Protection Program in an effort to “save small businesses.”

Listen to the full speech here:

The President proudly proclaimed that the “death tax,” or estate taxes, have been abolished, making it easier for farm families to pass their land on to the next generation. He acknowledged the crippling effects of these taxes and stated that they are “now gone.”

The President also praised the passing of the 2018 Farm Bill and an increase in agricultural lending limits. Commentary was also provided in regard to the North American Free Trade Agreement and the United States-Mexico-Canada Agreement. He claimed to have replaced the “one of the worst deals ever made in the history of trade,” with the “largest and most balanced trade deal in history.”

Towards the end of his address, the President stated, “Farmers are the most skilled, dedicated, determined, and talented workers the world has ever known.” 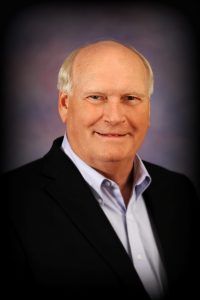