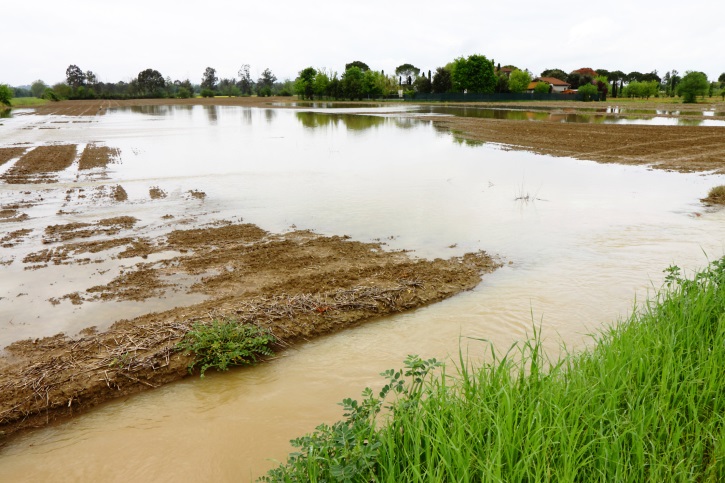 WASHINGTON, Aug. 12, 2019 – Agricultural producers reported they were not able to plant crops on more than 19.4 million acres in 2019, according to a new report released by the U.S. Department of Agriculture (USDA). This marks the most prevented plant acres reported since USDA’s Farm Service Agency (FSA) began releasing the report in 2007 and 17.49 million acres more than reported at this time last year.

Of those prevented plant acres, more than 73 percent were in 12 Midwestern states, where heavy rainfall and flooding this year has prevented many producers from planting mostly corn, soybeans and wheat.

“Agricultural producers across the country are facing significant challenges and tough decisions on their farms and ranches,” USDA Under Secretary for Farm Production and Conservation Bill Northey said. “We know these are challenging times for farmers, and we have worked to improve flexibility of our programs to assist producers prevented from planting.”

This data report aggregates information from crop acreage reports as of August 1, 2019, which producers file with FSA to maintain program eligibility and to calculate losses for various disaster assistance programs. The crop acreage data report outlines the number of acres planted, prevented from planting, and failed by crop, county and state. To find more information, view the Aug. 12 report.

Because some producers have not completed their filing and data are still being processed, FSA will make available subsequent data reports in September, October, November, December and January. You can find reports from 2007 to the present on FSA’s Crop Acreage Data webpage.

To receive FSA program benefits, producers are required to submit crop acreage reports annually regarding all cropland uses on their farm. This report includes data for producers who had already filed for all deadlines in 2019, including the mid-July deadlines, which are for spring-seeded crops in many locations.

In addition to acreage reports filed with FSA, producers with crop insurance coverage for prevented planting file claims with their insurance providers. These claims are provided to RMA and may differ from the prevented planted acres reported to FSA. More information on prevented plant coverage is available on the RMA website.

Official USDA estimates of total acres planted, harvested and to be harvested, yield, and production are available from USDA’s National Agricultural Statistics Service at nass.usda.gov.