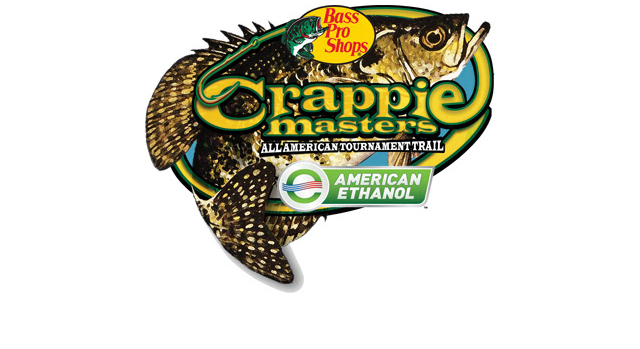 The 2020 season of the Crappie Masters Tournament Trail begins later this week, with the Renewable Fuels Association and the National Corn Growers Association signed on as co-title sponsors.

It’s the fourth consecutive year that the two major farm groups are sponsoring the events. “We’re thrilled to be representing the Renewable Fuels Association and American Ethanol by sharing the truth about ethanol and educating our anglers, listeners, viewers, and followers,” says Crappie Masters President Mike Valentine. “For five straight seasons, all winning teams with Crappie Masters have been running E10 fuel in their boats with no problems.” This year’s competition will include stops in states like Oklahoma, Kentucky, Missouri, Kansas, Iowa, and several more.