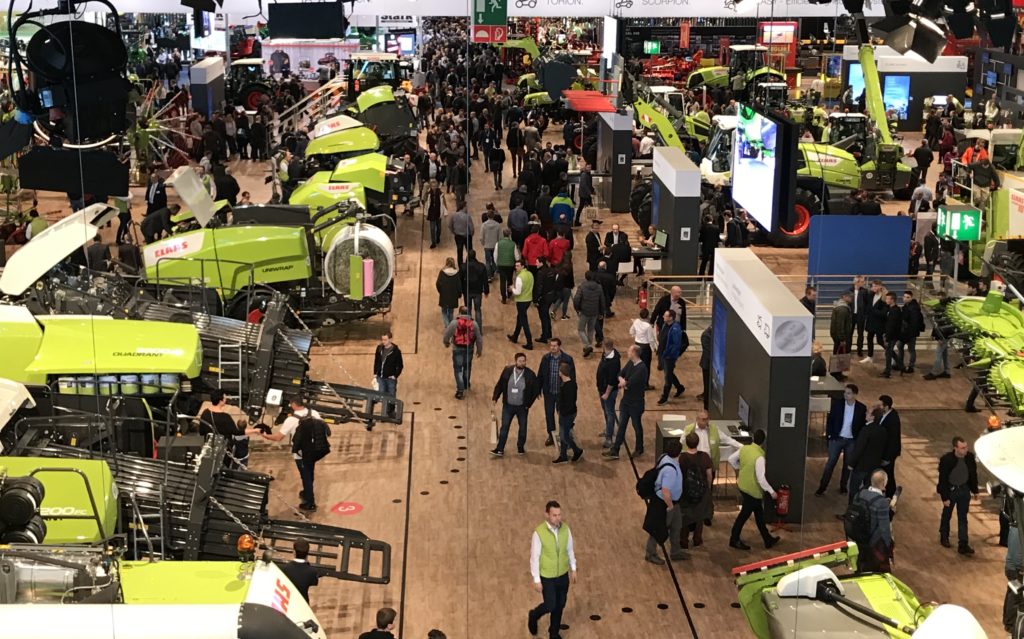 This week, Governor Pete Ricketts and his trade delegation visited the world’s leading agricultural technology fair.  The fair, Agritechnica, is hosted in Hannover with 450,000 visitors from 130 countries.

Companies headquartered in Nebraska, such as Lindsay and Orthman, and companies with investments in Nebraska, such as CLAAS, use the fair as an opportunity to showcase their products.  At the fair, Gov. Ricketts and the delegation met with several equipment manufacturers.

At Agritechnica, Gov. Ricketts hosted a seminar pitching fair attendees on investing in Nebraska.  Nebraska is home to investments from German manufacturers including CLAAS and Graepel.  During the seminar, Gov. Ricketts highlighted Nebraska’s strength in agriculture, fiscal stability, hardworking people, low energy costs, and other rankings.

Cozad's Nuisance Program Continues into 2nd Year out of a Planned 4 years.