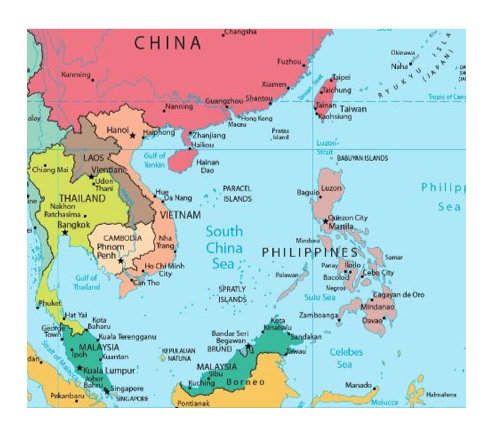 As the world continues to see losses due to African swine fever (ASF) swell in 2019, experts from Rabobank estimate that nearly 25% of the world’s pig herd (350 million head) could be gone by year’s end. Most recently, major ASF outbreaks in Romania and the Philippines have added to the costly total.

In a recent global ASF report from the World Organization of Animal Health (OIE), major losses were shown in Romania with 20,069 head and in the Philippines with 45,670 head. These losses represent the number of head killed by ASF or culled in infected farms or backyards only and not any depopulation efforts in control zones. This is OIE’s method of calculating global ASF losses moving forward.

Since the first ASF outbreak report in the Philippines, authorities there have deployed significant resources to support efforts to control the spread of the disease in the country. Notably, they have installed the country’s first modern and automated road bath disinfection facility for animal transport carrier vehicles and a biosecurity and quarantine checkpoint to curtail ASF spread. These actions will need to be coupled with hyper vigilance at the country’s ports, which have already intercepted several ASF-positive pork packages from China. According to a recent report by the UK’s Department of Environment, Food and Rural Affairs (DEFRA), Romania’s plight may be due to the identification of non-compliant holdings and the feeding of kitchen waste to pigs. This alone, however, cannot explain the sudden, significant increase in the number of outbreaks since summer. Favorable weather conditions for potential arthropod vectors (such as ticks) across the region could have accentuated the rapid dissemination of the virus over the summer. Human actions around harvesting and contact with wild boar also could be implicated.