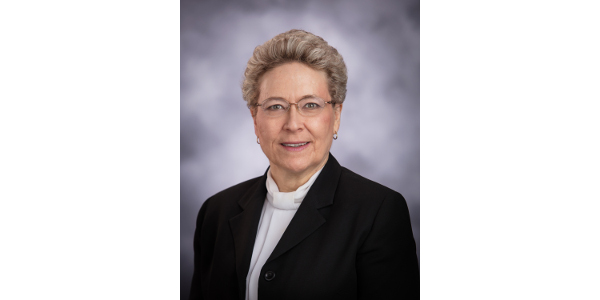 Rosenthal worked at the Nebraska FFA Association in Lincoln from 1996 to 2018 before she started her current job as a staff assistant at the Nebraska Corn Board in February of this year. At FFA, Rosenthal’s main responsibilities included maintaining student membership and organizing the annual FFA state convention.

“In her 20 plus years with FFA, Roxie was the heart and soul of that organization, supporting, encouraging and providing guidance to thousands of Nebraska youth interested in agriculture,” said NDA Director Steve Wellman. “She is very deserving of this honor.”

Rosenthal has been involved in agriculture her entire life. She lived on a farm until the 4th grade, her dad worked in the grain elevator business, and her uncles and aunts farmed in the area. In addition to FFA and the Nebraska Corn Board, Rosenthal’s life-long career in agriculture includes working at NDA and at the University of Nebraska’s Teachers College.

Rosenthal said she got to know a few of the NAYC members through their work as former FFA state officers, and that made receiving this award all the more special.

“This award means so much to me because it’s a reflection of my work and it shows that one person really can make a difference in a student’s life,” Rosenthal said. “My mom always said to be positive and that’s how I try to be with each and every person I meet along the way.”