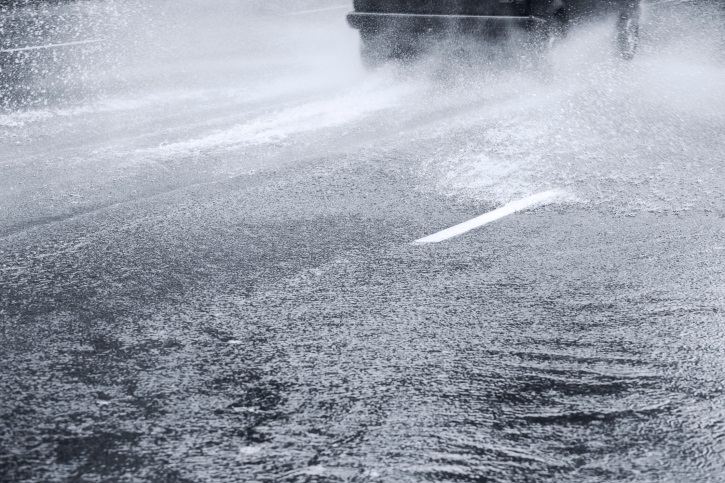 While the House passed a disaster bill last week, congressional leaders and the White House have been hard at work on a bipartisan bill that can get through both chambers easily. Senate Appropriations Chair Richard Shelby says that senators are on the verge of an agreement. Politico says McConnell, Shelby, and Trump all have interests that have been holding up the deal. McConnell is a big supporter of the hemp industry and is looking to make sure crop insurance by 2020 for hemp producers is in the legislation. Shelby wants more money for harbor maintenance while Trump is pushing for more funds to address border security.

Negotiators say the biggest points of contention yet to work through are nearly settled. Both sides have agreed to provide Puerto Rico with hundreds of millions in additional aid, an important point that Democrats had asked for.