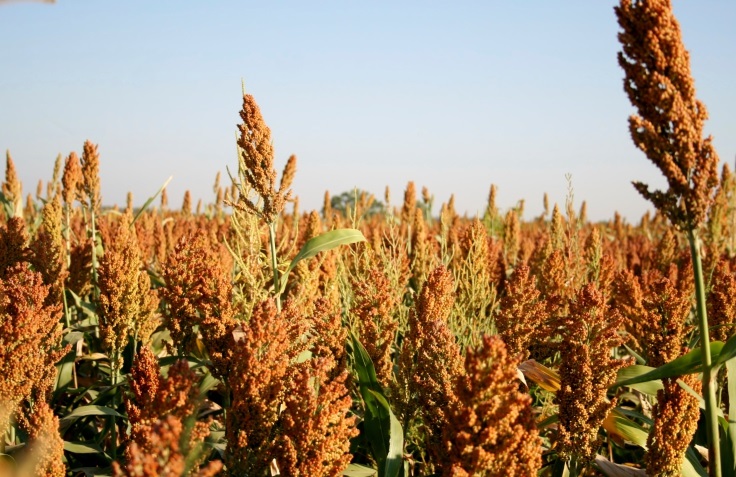 One directorship on the Nebraska Grain Sorghum Board is open for appointment. The appointment will fill directorship to represent District 1. The filing deadline is no later than 5:00 p.m., Friday, September 13, 2019.

Sorghum growers interested in appointment to fill the open seat may place their name on a candidacy list by submitting to the Board a completed application for gubernatorial appointment, a letter or statement of interest in serving on the Board, two letters of endorsement from grain sorghum growers, and documentation substantiating qualification to serve as a member of the Board (sales receipts, warehouse receipts, government loan documentation, or acreage certification).

Qualified candidates include those who are citizens of Nebraska, are at least 21 years of age, and derive a portion of their income from growing grain sorghum.

Applications for appointment can be obtained from the Governor’s office by writing Kathleen Dolezal, Staff Assistant for Boards and Commissions, Nebraska Governor’s Office, State Capitol, Box 94848, Lincoln, NE 68509-4848, PH: 402.471-2256; or the Nebraska Grain Sorghum Board, P.O. Box 94982, Lincoln, NE 68509; PH: 402.471.4276; or email: sorghum.board@nebraska.gov. Application may also be made on-line at: https://governor.nebraska.gov/sites/governor.nebraska.gov/files/doc/Executive-Appointment-Application.pdf .