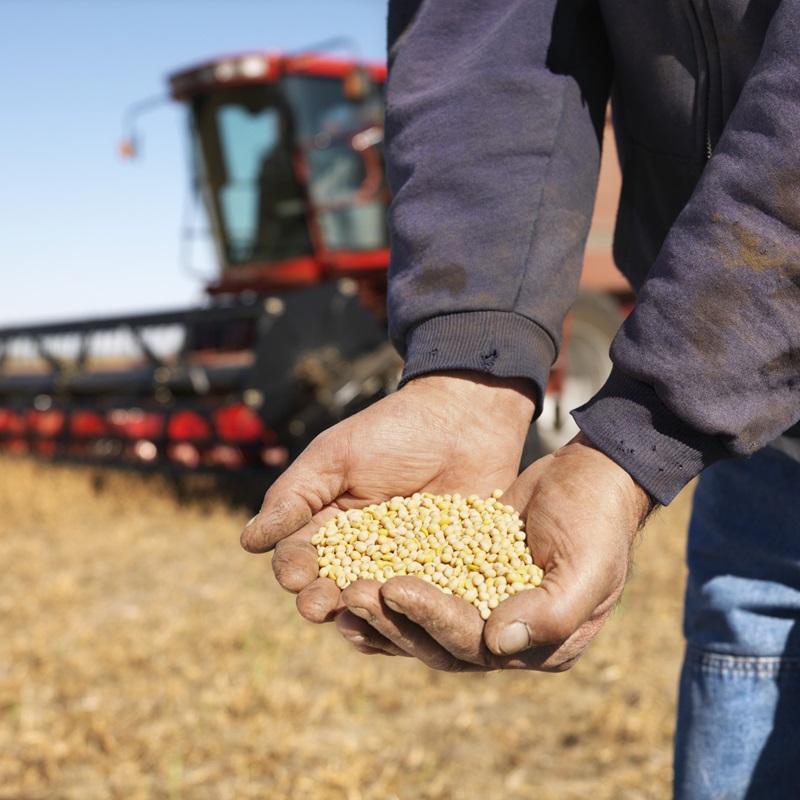 The Environmental Protection Agency’s (EPA) supplemental proposed rule would indeed estimate future exempted Renewable Fuel Standard (RFS) volumes, but not as a 3-year rolling average based on actual volumes previously lost through small refinery exemptions (SREs). That solution was supported by the industry to keep the pesky waivers – piling up year after year – from undermining the intent of the RFS.

The White House, EPA, and USDA reached a deal Oct. 4 that would update the already-announced 2020 renewable volume standards and the biomass-based diesel volume for 2021 under the RFS program. That deal does not directly change the volumes but instead adjusts the way annual renewable fuel percentages are calculated – and what can be exempted due to small refinery waivers. But details of the plan have been pending—and the devil may be in those details for farmers and other biofuel industry members anxious for change.

“Details announced today confirm EPA is considering a new plan in which only lost gallons previously forecast by the Department of Energy (DOE) would be restored to the marketplace going forward, with no value given to the actual gallons waived by EPA. Relying on DOE forecasts does not assure rural stakeholders, the markets, or investors that EPA is going to abide by the President’s intentions going forward and truly protect RFS volumes,” said Rob Shaffer, chair of ASA’s Biodiesel and Infrastructure Committee.

SREs are issued by EPA after consultation with DOE, but concern stems from EPA’s ability to ignore DOE recommendations. A public hearing on the proposed rule will be held Oct. 30, followed by a 30-day comment period.

Shaffer continued, “ASA will be carefully reviewing the written proposal released by EPA today. We are very concerned that this proposal does not fulfill the agreement reached between the White House, EPA, USDA, and biofuel stakeholders as it was announced last week. ASA will not support any attempt by EPA to undermine the President’s commitments, which we continue to appreciate.”