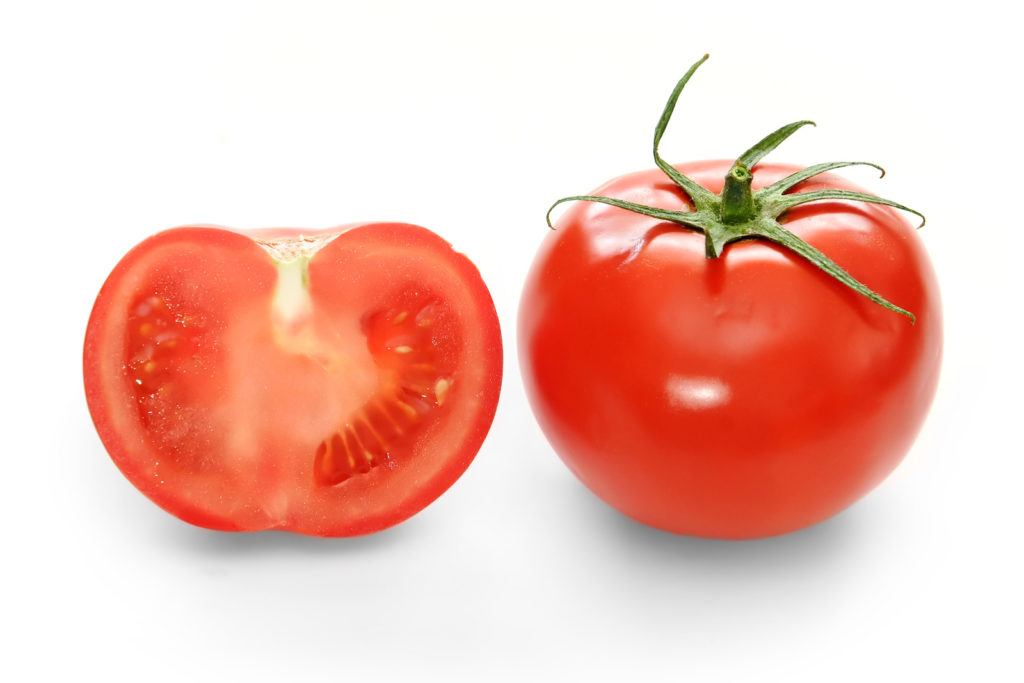 Threatened tariffs could hike U.S. tomato prices between 40 and 85 percent. Research commissioned by the Fresh Produce Association of America suggests that if the U.S. withdraws from the Tomato Suspension Agreement on May 7, and applies duties on Mexican tomatoes, consumer prices could rise up to 40 percent in the period from May to December.

During other periods, such as winter, prices for certain varieties like vine-ripened tomatoes, tomatoes on the vine and Romas could rise more than 85 percent. At the request of tomato growers from Florida, U.S. Commerce Secretary Wilbur Ross announced the U.S. would end the current suspension agreement between the two countries.

By doing so, the U.S. would resume an anti-dumping investigation that could result in steep duties on Mexican tomatoes. The Tomato Suspension Agreement is an agreement suspending the antidumping investigation on fresh tomatoes from Mexico, which stops Mexico from dumping tomato exports on the U.S. market.

Caring for bulls during the breeding season