Three Nebraskans are among the 28 members set to serve on the  Cattlemen’s Beef Promotion and Research Board (CBB).

The U.S. Department of Agriculture (USDA) announced that Gina M. Hudson of Belvidere, Steve Wolfe of Kearney and Bill Baldwin of Mitchell were appointed to serve three-year terms beginning February 2021.

The Cattlemen’s Beef Promotion and Research Board is the oversight of the beef checkoff, which is the collection of $1-per-head on all cattle sold in the U.S. and $1-per-head equivalent on imported cattle, beef and beef products.

The CBB is responsible for approving the annual budget for its national checkoff-funded programs.

To learn more about the Beef Checkoff and its programs, including promotion, research, foreign marketing, industry information, consumer information and safety, visit DrivingDemandForBeef.com. 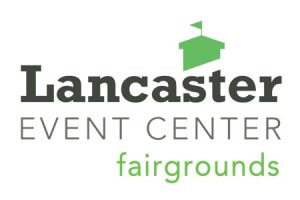 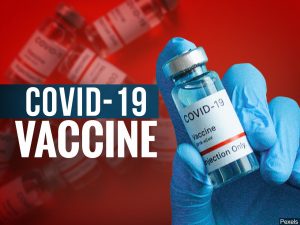