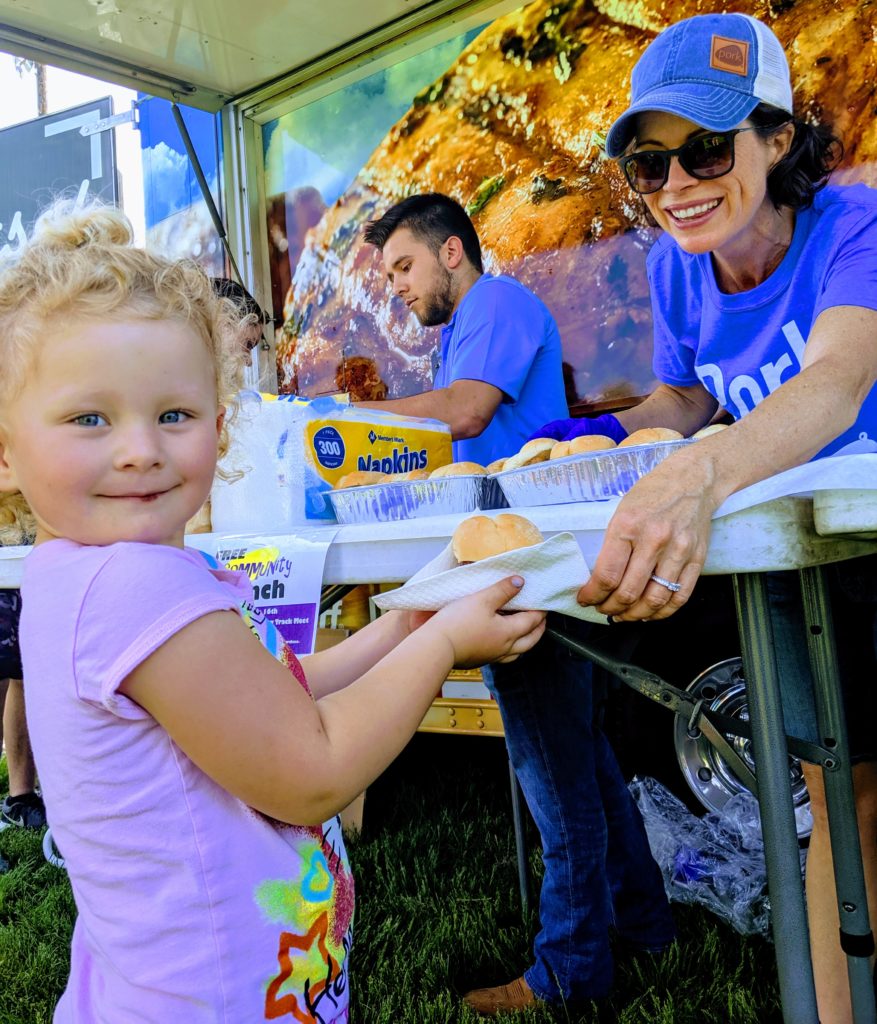 Data aggregated from pork producers across the country showed that during 2018, pig farmers:

“These numbers are astounding,” said Gene Noem, National Pork Board treasurer and a pig farmer from Iowa. “This shows that our We CareSM ethical principles are not just something we put down on paper, but are values we live by in our communities every day.”

“For the sixth and final ethical principle, there was no question that it should address contributing to a better quality of life in the communities that we call home,” Noem said. “Giving back also plays a powerful role in building and maintaining consumers’ trust.”