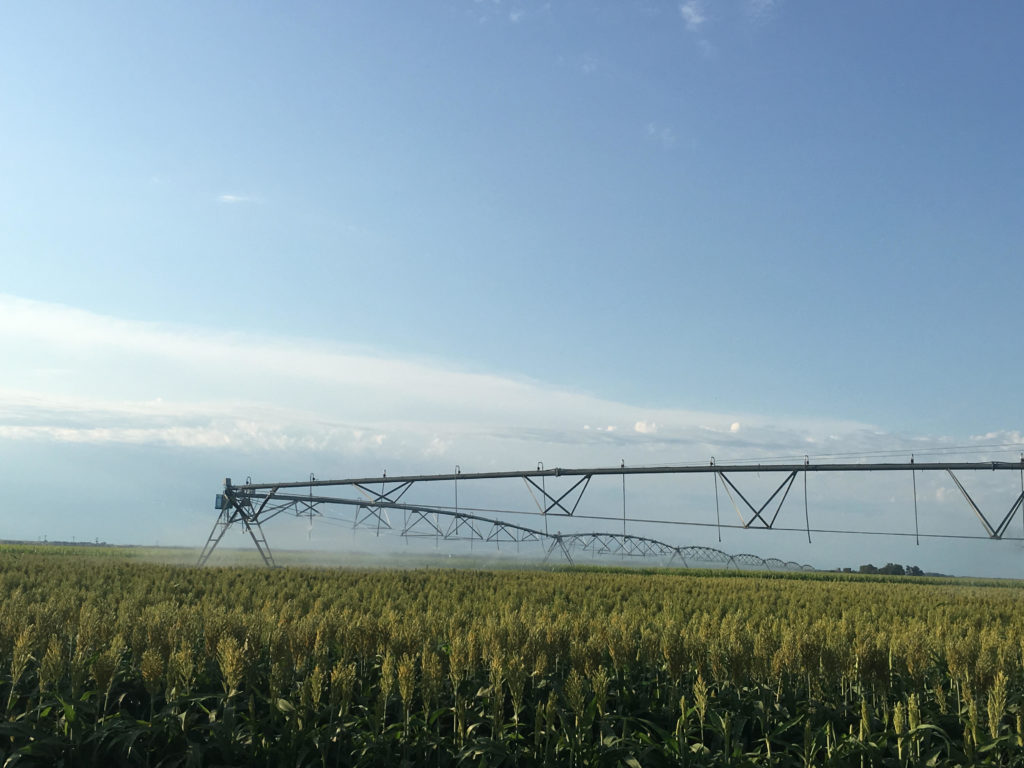 The sales were made to China and are something the National Sorghum Producers and Sorghum Checkoff CEO, Tim Lust, says sorghum farmers should be encouraged by.

According to reports from the USDA, sorghum sales for the current market year totaled 282,386 mt along with 527,500 mt for the coming 2020-2021 marketing year. All totaled, sorghum sales for the week were 809,886 mt or about 32 million bushels. This one week of sales reflects approximately 9 percent of the total U.S. sorghum production this year.

Actual shipments to China were also at a seven-day period marketing-year high of 479,200 mt, according to USDA, and new crop sorghum sales are the highest they have been in five years