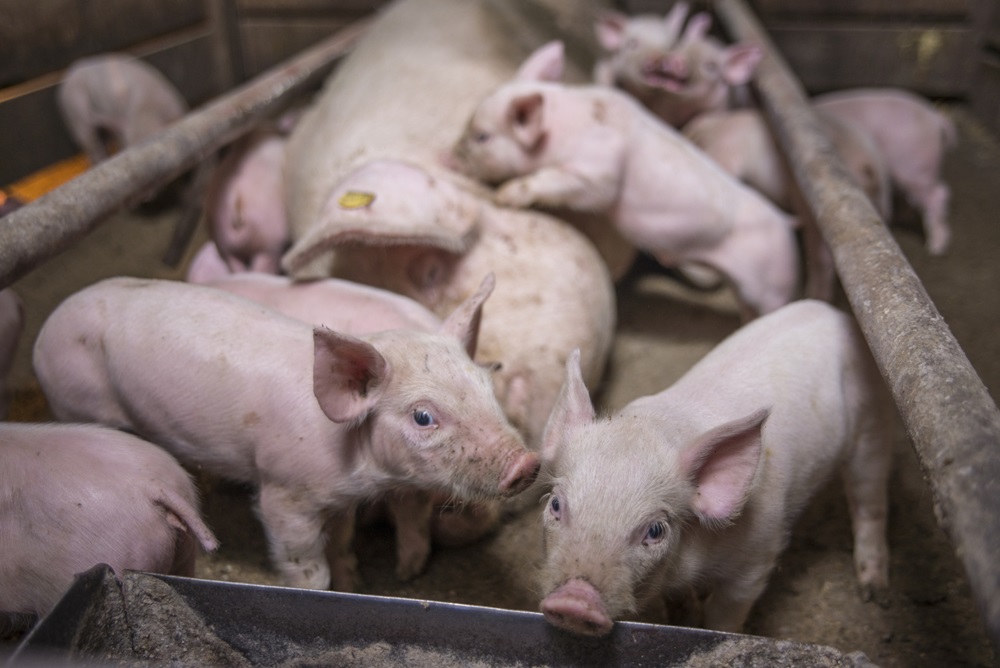 NEW YORK (AP) — U.S. regulators have approved a genetically modified pig for food and medical products, but the company behind it says you won’t see it on supermarket shelves anytime soon.

The pig is genetically engineered to eliminate a sugar found in red meat that can cause allergic reactions. United Therapeutics Corp. says the primary purpose of the pig would be for medical products. It also says it doesn’t know when it could secure a deal to commercialize its meat.

Cases of the meat allergy, tied to tick bites, are limited but have been growing.