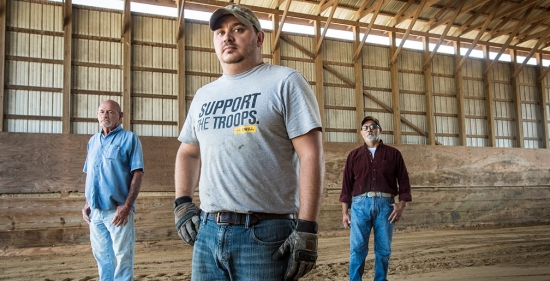 Thousands of U.S. military veterans serve the country in several ways, including protecting and producing.

According to the data, more than 10 percent of U.S. agricultural producers double as military veterans.

Nearly 193,000 veterans list farming as their primary occupation, and veterans farm a combined total of over 129 million acres.

The Department of Veterans Affairs’ (VA) Home Loan benefit may be used to purchase a farm. The U.S. Department of Agriculture also has programs available to assist veterans in pursuing careers in agriculture. 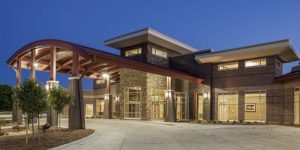 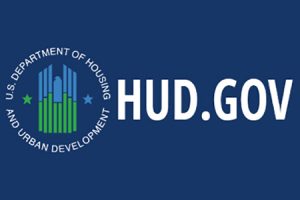 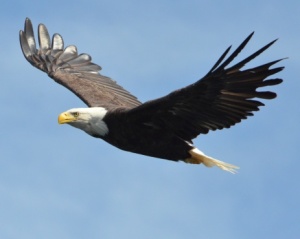