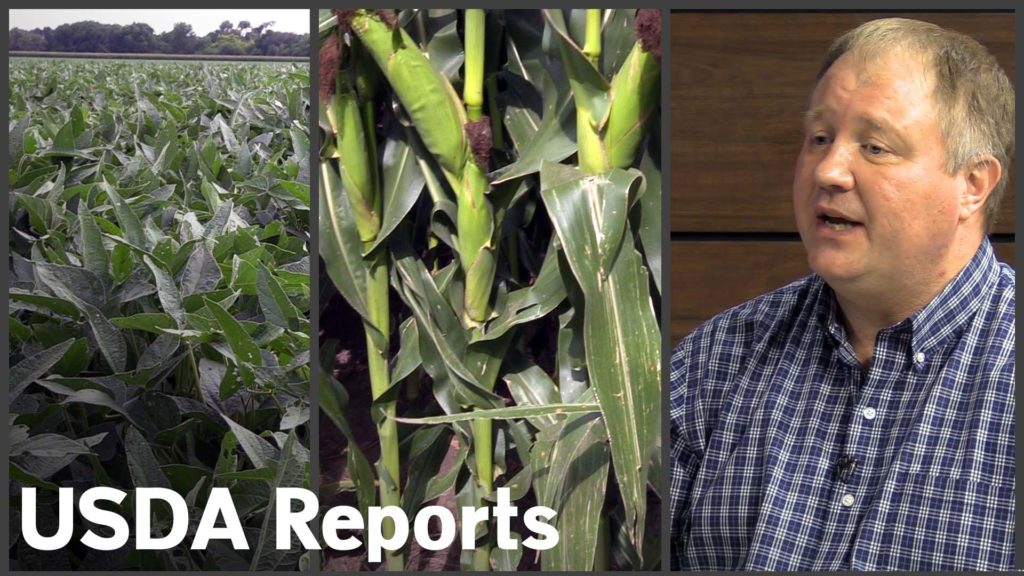 Jeff Peterson with Heartland Farm Partners breaks down the acreage and yield estimates released in the World Agricultural Supply and Demand Estimate in a special edition of Trading Bits & Bytes.

USDA surprised the market Monday by increasing corn production to 13.9 billion bushels and raising the average national yield by more than 3 bushels to 169.5 bushels an acre.

Farmers planted 76.7 million acres to soybeans, according to USDA’s revised planting survey. With a national average yield of 48.5 bpa, total production is forecast at 3.68 billion bushel. The production estimate is a 19% drop from last year, and while within the range of pre-report estimates, the production figure was toward the low end.