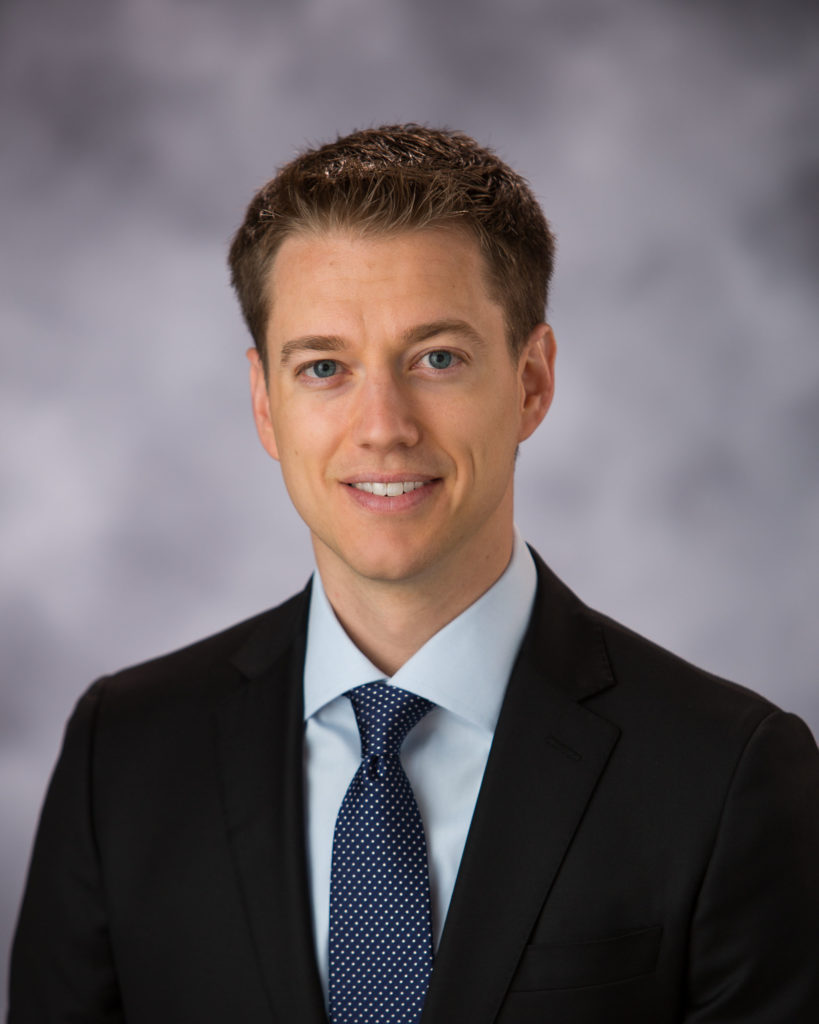 JeffWilkerson.jpg: Jeff Wilkerson is the new director of market development for the Nebraska Corn Board. He began his role on July 1.

LINCOLN, Neb. – The Nebraska Corn Board is pleased to announce the hiring of Jeff Wilkerson as its director of market development. Wilkerson began his role on July 1.

In this role, Wilkerson will work on behalf of the state’s corn farmers to contribute to the mission of the Nebraska corn checkoff, which is to promote the value of corn by creating opportunities. Wilkerson will work with corn farmers and industry partners to coordinate all facets of the Nebraska Corn Board’s market development efforts. He will foster and build relationships with local, national and international partners to strengthen demand for Nebraska’s corn and value-added products, such as biofuels, distillers grains and livestock products.

“Along with research, education and promotion, market development is one of the four key pillars of the Nebraska corn checkoff,” said Kelly Brunkhorst, executive director of the Nebraska Corn Board. “Jeff’s background and previous experience make him well-suited to lead our market development efforts. While global trade deals continue to be negotiated and as we’re seeing some positive news in the ethanol industry with the expansion of E15 sales, Jeff will certainly have his work cut out for him, and I know he’ll be able to hit the ground running.”

A native of Coleridge, Nebraska, Wilkerson graduated from the University of Nebraska-Lincoln (UNL) with a bachelor’s degree in journalism. Prior to joining the Nebraska Corn Board, Jeff spent nine years in the broadcast industry. He spent seven of those years as the host of UNL’s “Market Journal” television program. Most recently, Jeff managed communications with UNL’s Office of Research and Economic Development.

“I’ve always greatly admired and appreciated what our state’s checkoff programs have done to improve Nebraska’s number one industry,” said Wilkerson. “I am excited to join the Nebraska Corn staff and work for our state’s corn farmers to ensure long-term sustainability and profitability of agricultural production.”

Wilkerson replaces Roger Berry who served in the position since October 2015. Berry was named the administrator of the Nebraska Ethanol Board in May.