A statue of renowned Nebraska novelist Willa Cather is slated to replace a statue of the politician and Arbor Day founder J. Sterling Morton at the U.S. Capitol.

The Lincoln Journal Star reports that the 9-foot, 5,500-pound Morton statue will get a new home in Nebraska City as early as this fall after sitting on display in the nation’s capital for more than 80 years.

Cather and Ponca Indian Chief Standing Bear were selected to fill those spots. 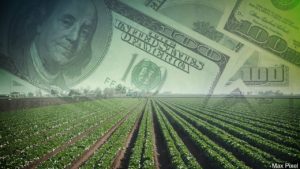 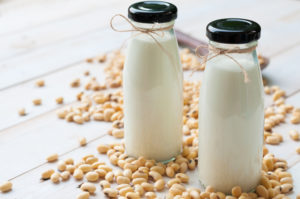