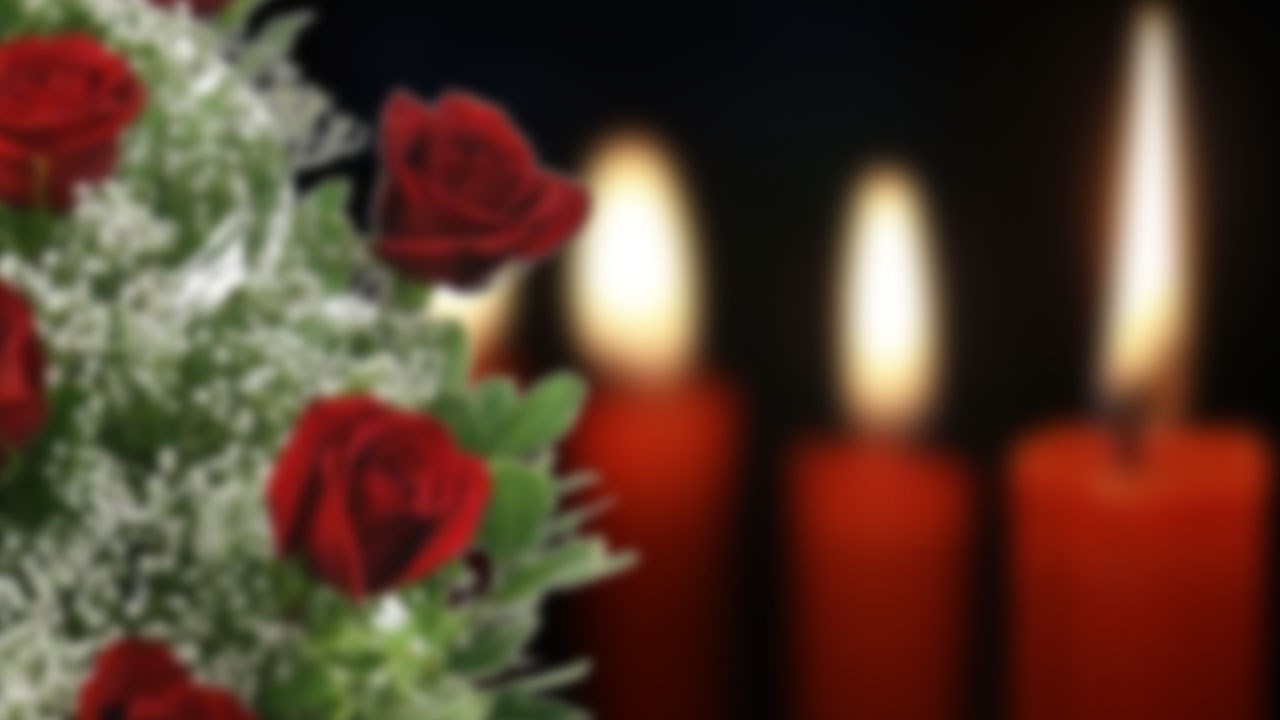 Cullen chose cremation and celebration of his life will take place in both Oxford and St. Paul at a later date.

Wenburg Funeral Home in Beaver City, Nebraska is in charge of arrangements.

Condolences or personal reflections may be left at wenburgfuneralhome.com.