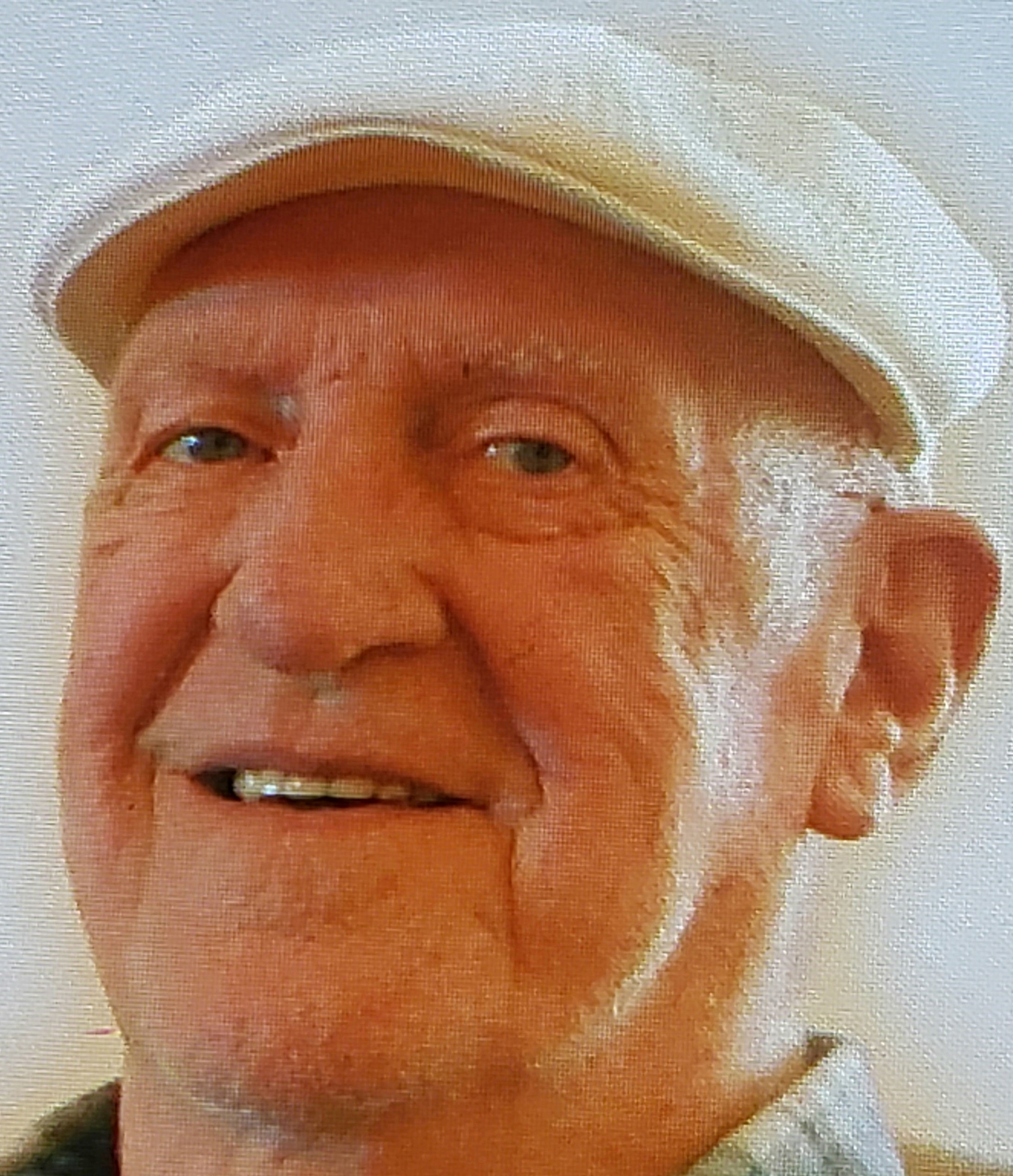 Franklin T. (Ted) Boom passed away on Sunday July 5, 2020 at the Elwood Care Center in Elwood.

Ted was born in Litchfield MN on September 1, 1935 to Revert & Margaret Boom. Ted graduated from Sibley Iowa High School in 1954.

Ted’s career was in Engineering. He worked for General Electric designing some of the first computers invented. He worked at Texas Instruments in Dallas TX. While there he headed a group of designers and draftsmen. He then worked for Martin Maretta in Denver CO. where worked on the concept to release the Viking Lander to travel to the surface of the moon.

In 1973 Ted and Family moved to Nebraska. He worked for Becton Dickenson, Sperry New Holland, Dawson County Sheriff ‘s Department and Walmart as a greeter. He was married to his second wife Donna, who passed away in 2017.

He is preceded in death by his parents, 2 sisters, 1 brother, his wife Donna and an infant daughter.

There will be no visitation, as the family is honoring Ted’s wish for cremation.

A graveside service will be held Saturday, July 11, 2020 at 9:00 a.m. at the Greenwood Cemetery in Lexington with Pastor William Ohlmann, officiating.

Memorials are suggested to the Dawson County Relay For Life.

Reynolds-Love Funeral Home in Lexington is honored to be assisting the family with arrangements. Please share online condolences with the family by visiting: reynoldslovefunerahome.com