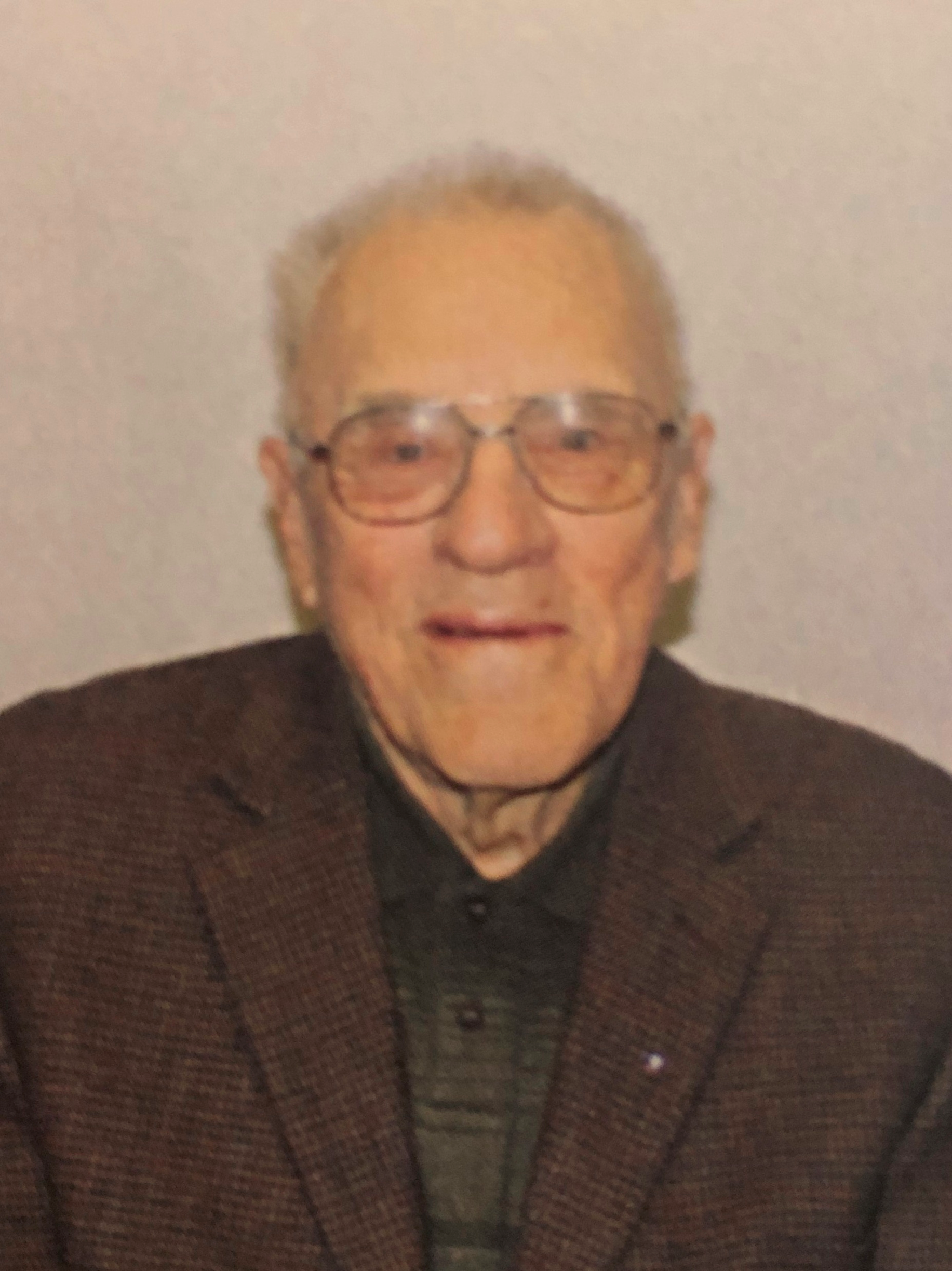 He was born October 30, 1927 on the family farm in Custer County north of Gothenburg, NE, son of William G and Agnes (Anderson) Peterson. He attended elementary school at Etna and then came into Gothenburg for high school and graduated with the class of 1945. He accepted Jesus Christ as his personal Savior in 1951. Harold married Lucille Murray on May 18, 1952 at the Evangelical Free Church; to this union four girls were born – Vickie, Jody, Diane and Karla.

Harold served his country in the US Army from Feb 1953 to Feb 1955. He served as military police in Korea. After his discharge, Harold returned to the family farm to work along side his father. He continued farming until in the mid 1960’s when he sold the farm and moved further south in Custer County. He still kept his connection to his farming roots by doing custom swathing and farming. As an entrepreneur he started the Donut Shop in Cozad, the Chrysler car dealership in Gothenburg. He owned the Western motel and built the restaurant next to it that is currently the Mexican restaurant. He also bought several properties to manage. In 1986, Harold and Lucille moved to Chula Vista, CA where they managed several apartment buildings. He also taught for a driving school and drove a city bus route. They returned to Gothenburg in 1999 and began purchasing rental homes to manage.

Harold’s most treasured activities were watching his grandchildren’s many sporting events and family times. He was an avid Gothenburg Swede and Nebraska Cornhusker fan and also kept up with his San Diego family’s school events. He had a passion for checkers and horseshoe pitching. Harold traveled to many horseshoe pitching contests. Harold and Lucille enjoyed traveling together, including a very memorable trip to Australia.

Harold was preceded in death by wife, D Lucille Peterson in 2011; his parents and a brother-in-law Ken Etherton.

Interment will follow in the Gothenburg Cemetery, Gothenburg, Nebraska.