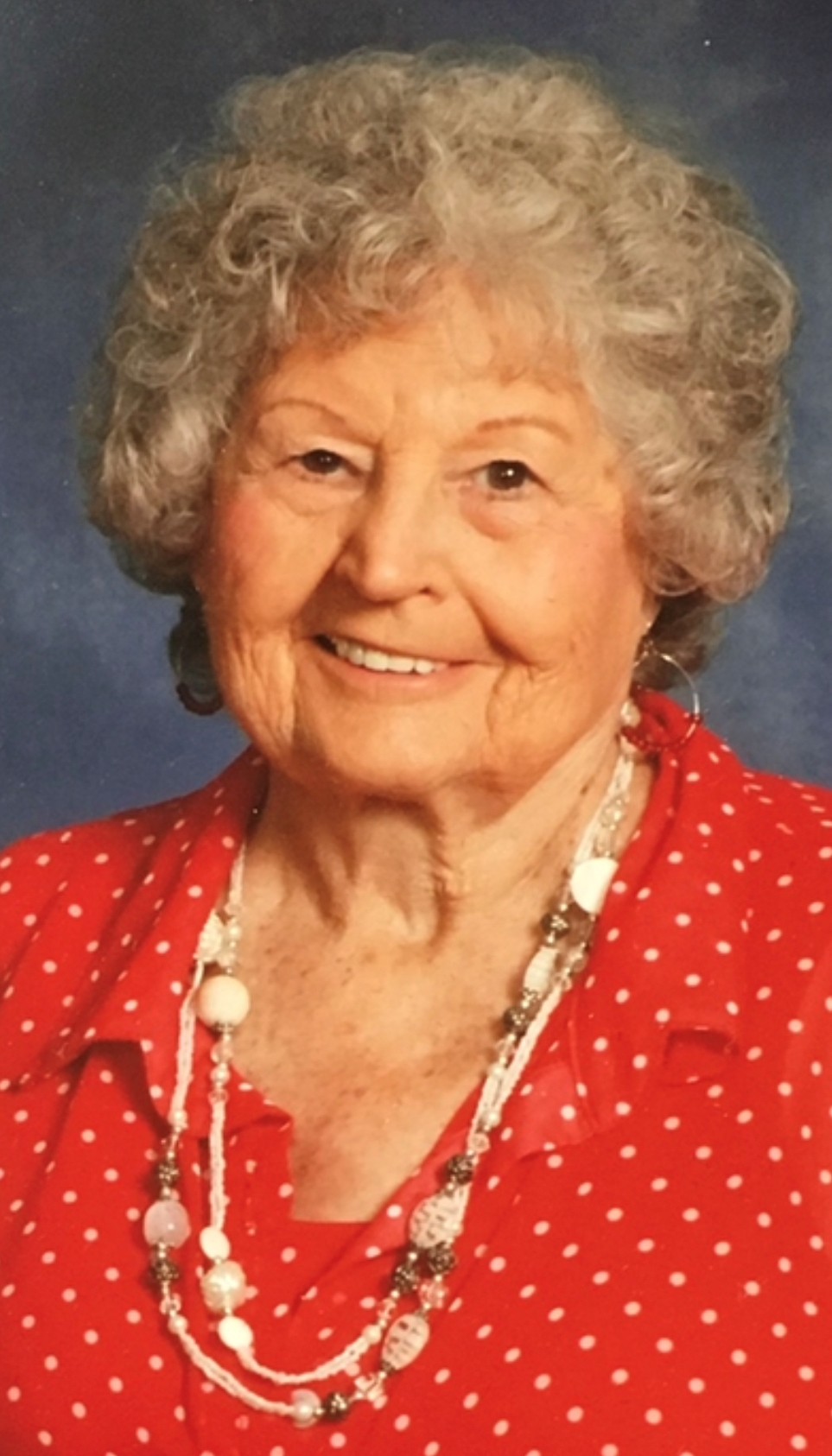 She was born to David Lloyd and Florence (Glass) Griffith on March 5th, 1931 on a farm south of Cozad, she attended country school, and graduated from Cozad High School. Jeanette met her loving husband Robert Lauer while cruising around one Halloween night. Though both were dating others at the time, when he returned from the service, they reconnected and were married on September 16, 1951, and enjoyed 68 years of marriage, where several of those years were spent on the square dance floor.

As a member of Trinity Lutheran Church, Jeanette enjoyed quilting, Bible study, and circle. She had a strong faith, and it showed in how she lived her life and treated others. Jeanette was known as a fantastic cook and baker, winning several baking contests. It was nothing for her to bake 6-7 different pies at the holidays, as each one of her children had a favorite. Jeanette loved her family and extended family, always making them feel at home which is why many of her nieces and nephews always seemed to end up at her house for cards, and lots of laughs. Though Jeanette’s last couple of years were marked with health issues, she never complained, and would always make as many of her grandchildren’s school and sporting events as possible, and never passed on an opportunity to cheer on the Husker volleyball and football teams.

In lieu of flowers, memorials may be designated to Trinity Lutheran Church in Gothenburg, or donors choice.

To sign the online guest book, go to www.blasestrauser.com.