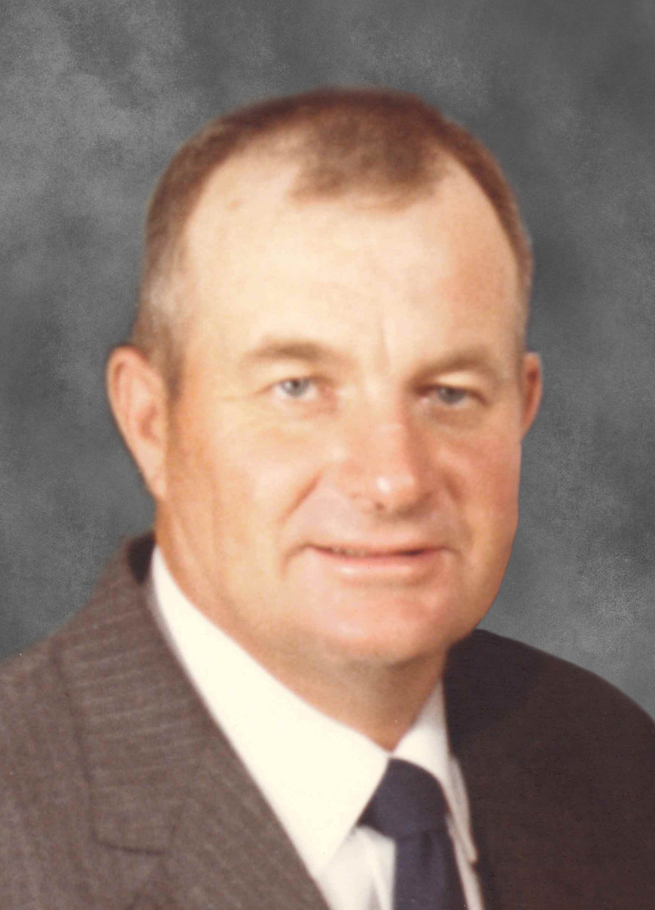 Public Graveside Service and Interment will follow at 11:00 a.m. at the Bainbridge Cemetery in rural Huntley.

Due to health concerns, regarding the COVID-19 pandemic; current CDC and Nebraska Department of Health and Human Services guidelines for Faith-Based Services and Gatherings will be followed. The Schluntz family sincerely encourages each person to make their decision whether to attend John’s services, based on the best interest of your health, and that of your community

John Donald Schluntz, 84 years of age, of rural Huntley, died on Thursday, July 2, 2020, at CHI Health – Good Samaritan in Kearney, Nebraska. John was born on May 6, 1936, on the family farm, one mile east of Huntley, the second of five children of John Daniel and Roma F. (Boschult) Schluntz. John received his education from Huntley Public Schools and graduated with class of 1954. He then pursued higher education at the University of Nebraska at Lincoln and received his Bachelor’s degree. Following his education, John returned home and began farming and raising cattle.

On April 21, 1958, John was united in marriage to Nancy J. Canterbury at the East Lincoln Christian Church in Lincoln. This union was blessed with four children: Joe, Sally, Susan, and Patty. The family made their home east of Huntley, in the same house John was born. John and Nancy celebrated their 62nd wedding anniversary earlier this year.

John was gracious and had a heart of gold. He enjoyed playing Monday Night cards for many decades with his friends; and attending his children’s and later grandchildren’s activities that included, plays and sporting events. John loved the outdoors; working with cattle; and all Husker sports.

John was a lifetime resident of Huntley, where he owned and operated a grain elevator. He was a lifelong member of the Huntley United Methodist Church; a Past President and member of the Lion’s Club; and former Township Chairman. He also served as: a Harlan County Supervisor; on the Huntley School Board; and as a 4-H Leader.

John was preceded in death by; his parents; two brothers-in-law: Gene Moser; and Gene Hauschild; and son-in-law, Terry Hays in 2017.

A memorial has been established in John’s honor, and kindly suggested to the People’s City Mission in Lincoln or to the Christian Sojourn Haiti Fund of Holdrege.

The Bauer-Torrey & Mach Funeral Home in Alma is in charge of the arrangements.