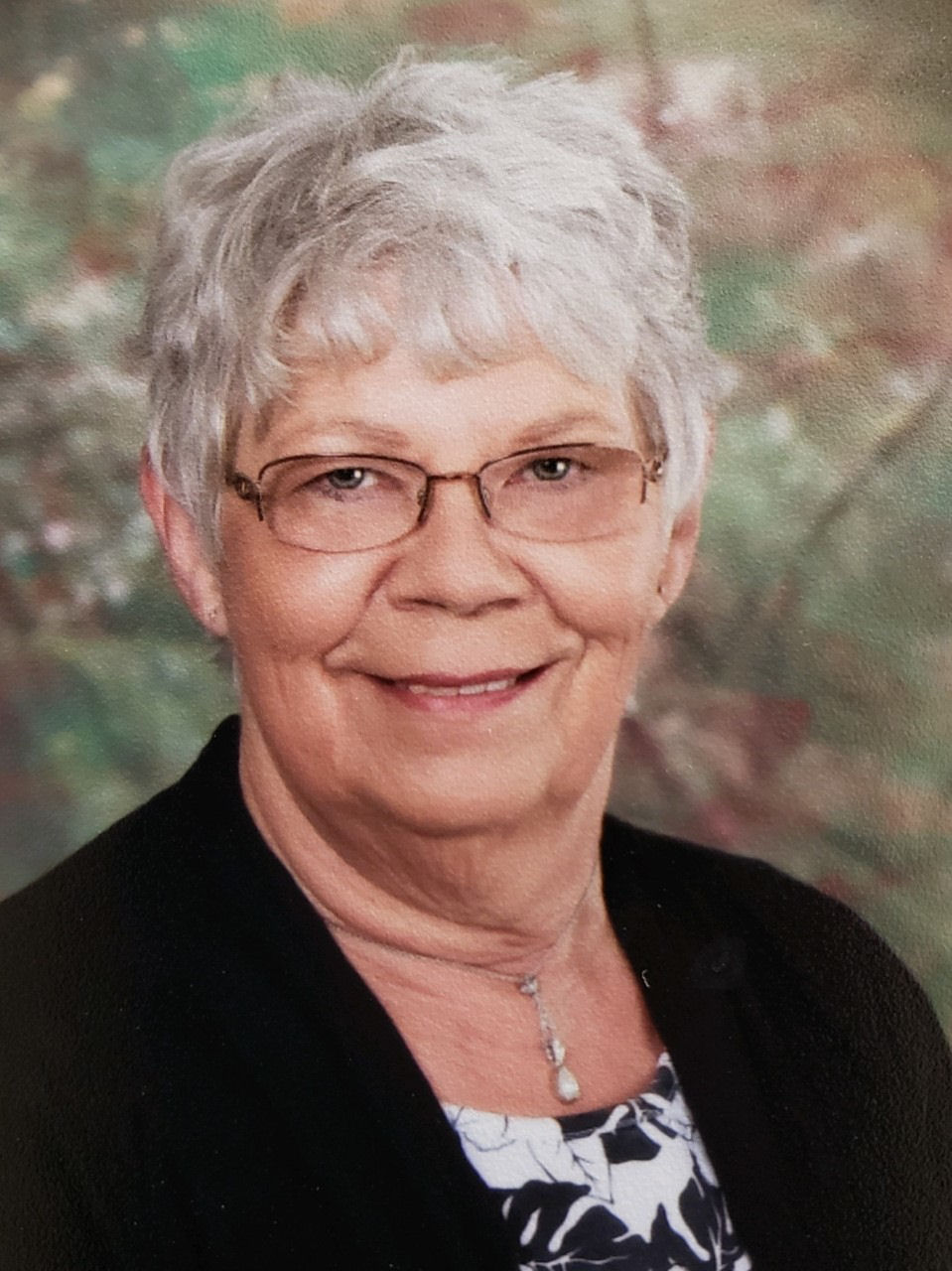 Judith was born February 1, 1949 to Billy Joe and Lucille Catherine (Schlarman) Ketring in Osgood, Ohio. She attended Monroe High School and graduated with the class of 1967 in Eldorado, Ohio. She then went on to further her education in Dayton, Ohio at the IBM school. She also received her Nail Technician License in cosmetic services in Kearney, Nebraska.

She was united in marriage to Steven York on December 23, 1967 in Eaton, Ohio. Two boys were blessed to this union: Michael and Shawn. They lived in Denver, Colorado, before moving to Lexington in 1984 where they have resided here ever since.

Judith always kept herself busy and worked many jobs in the Lexington area in customer service and bookkeeping. She was employed at Ampride, All Points Cooperative, DeBruce Grain Elevator, Goodwill and her final job was helping the elderly with cooking meals, cleaning and helping wherever needed.

Her hobbies included quilting, gardening, canning and spending time with her four cats.

Judith was preceded in death by her parents and husband, Steven.

There will be no visitation, as the family is honoring Judith’s wish for cremation. Burial will be held at a later date.

A memorial has been established in Judith’s honor, and kindly suggested to the family for later designation.

Reynolds-Love Funeral Home in Lexington is honored to be assisting the family with arrangements. Please share online condolences with the family by visiting: reynoldslovefunerahome.com