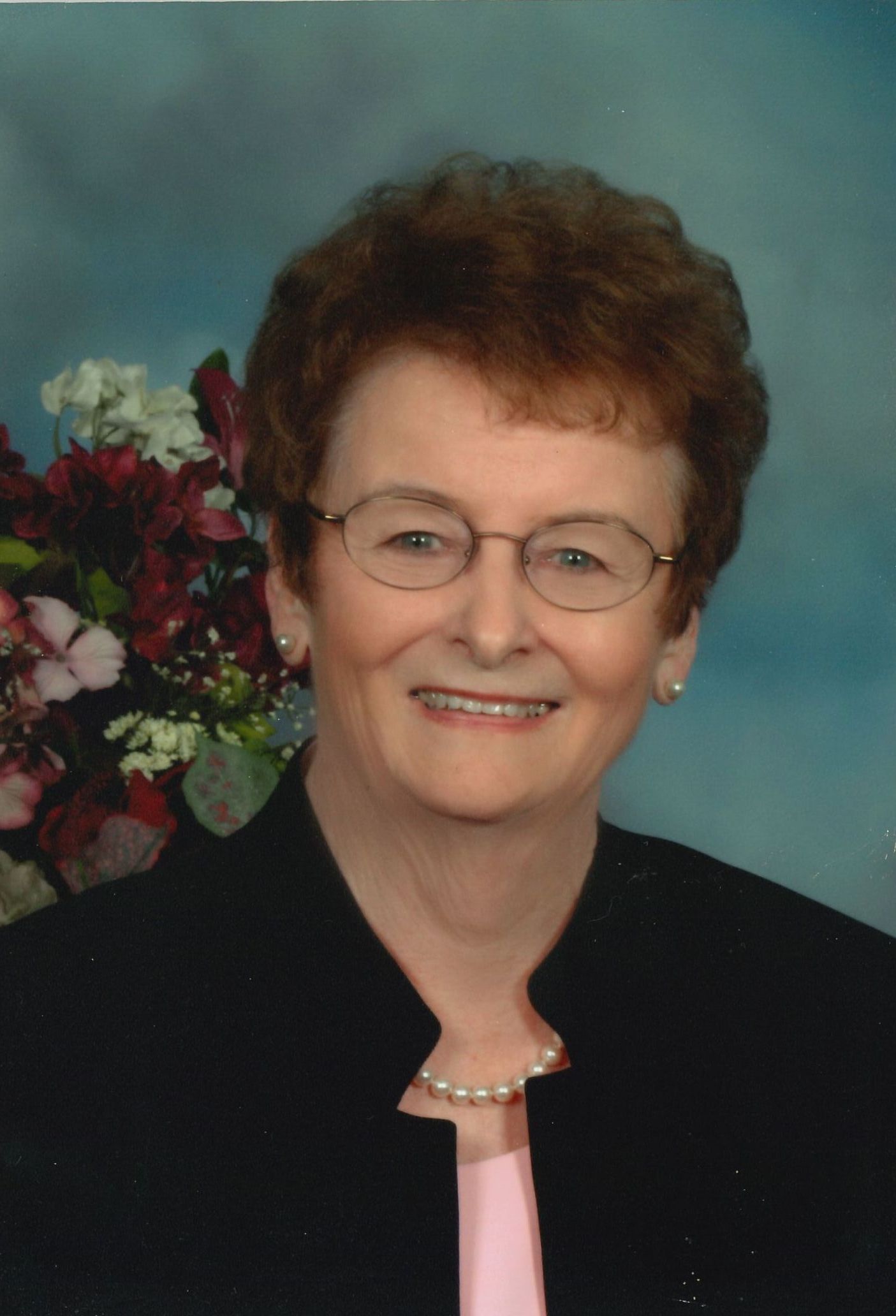 She was born April 28, 1930 in Gothenburg, NE, daughter of Jim Sherman and Helen Grace (Fiddock) Sherman.

She attended school in Gothenburg and Brady. While living in Brady and working at her parents Cafe she met Don Peterson.

Her husband Don worked for Peckhams while they live in Brady, they then moved to Lexington for a couple of years and then to North Platte, NE where they lived until 1967 when they transferred to Denver, CO with Armour & Company. They lived in Denver for 22 years becoming a Bronco Fan. They loved playing cards, square dancing and entertaining friends & family for the holidays.

Margaret was known for making wonderful Angel Food Cakes….everyone has put in a request at one time or another. In 1987 she moved back to Gothenburg. Don preceded her in death on June 23, 1995.

Margaret married her good friend and neighbor, William Joseph Rubenthaler on February 1, 1997. She became a loving stepmother to Bill’s eight children: Kathy, Dave, Karen, Pat, Randy, Tom, Terry, Janet. Margaret and Bill were involved with the Senior Center, card playing and they loved to travel. Bill preceeded her in death on June 8, 2004.

Margaret moved to Stone Hearth in January of 2016 and loved living there until her health failed and moved to Hilltop Estates in Gothenburg. While living at Stone Hearth she loved playing Rummikub and going to Dairy Queen.

Graveside Services will be held at Gothenburg Cemetery, September 26, 2020 at 2:30 pm with Rev. Grace Gichuru officiating.

Inurnment will be in the Gothenburg Cemetery, Gothenburg, NE.

Memorials may be given to the Gothenburg Senior Center, Gothenburg, NE.
To sign the online guest book, go to www.blasestrauser.com.