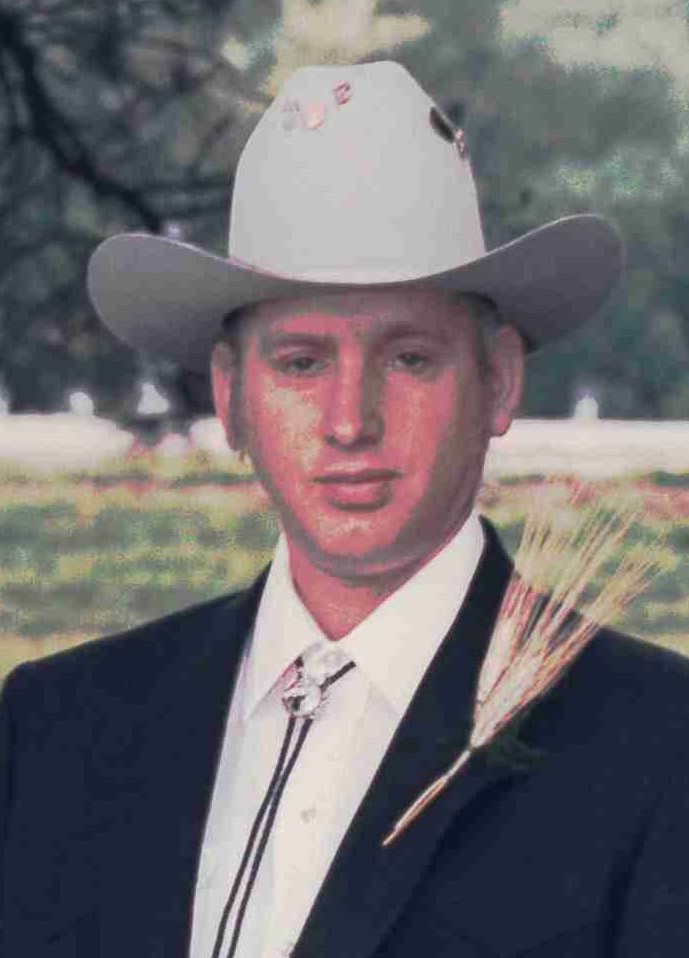 He was born premature at the Catholic Hospital in McCook and was named by the Sister’s. He grew up in Paxton, Nebraska and later the family moved to Holbrook, Nebraska. He attended Holbrook High School and graduated with the class of 1974. He later went to work for his Grandmother, as a farmer and really enjoyed that. He farmed for several years.

Michael later found his “Dream job” as a truck driver. He drove truck for over 30 years. He hauled locally and also coast to coast. Due to his health, Mike had to retire and lived with his mother Lola Debban and 2 beloved pets named Misty and Stinky. As his health had gotten worse, he went to live at the Elwood Care Center where he passed away. He also enjoyed going hunting and fishing, watching Husker football, and leather work as his hobbies. He was a member of the Our Redeemer Lutheran Church of Elwood, Nebraska and the Sons of American Legion.

No viewing or visitation as cremation was chosen.

Memorial service will be Monday, September 21, 2020 at 10 AM at Our Redeemer Lutheran Church, Elwood, Nebraska with Rev. Michael Wolff, officiating.

Interment will be at Elwood Cemetery, Elwood, Nebraska.

Elwood Funeral Home in Elwood, Nebraska is in charge of arrangements.

Condolences and personal reflections can be left at elwoodfuneralhome.com.